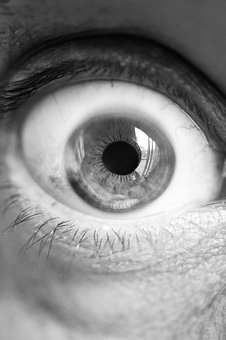 Japan: iPS cells save the sight of a female patient

An 80 year-old woman has been treated successfully with induced pluripotent stem (iPS) cells in Japan. A small number of retinal cells created in the laboratory protected her sight by combating her age-related macular degeneration (ARMD) – a current form of progressive blindness in the elderly.

The patient was treated within the scope of a clinical trial conducted by Masayo Takahashi at the RIKEN Laboratory in Japan. The iPS cells were obtained from the patient’s skin cells. The injection was administered in 2014 (see Japan: the world’s first iPS cell implantation has been carried out in a male patient). Previously, doctors removed the diseased tissue from the retina. They then inserted the “retinal graft derived from iPS cells” in an attempt to stop the degeneration. The results published  on 15 March explained that the treatment had not substantially improved the patient’s sight but seemed to have stopped any further deterioration. The patient’s vision is now stable, more than 2 years after the injection. The patient also reported that her vision was “brighter”.

Shinya Yamanaka, who received the 2006 Nobel Prize for the discovery of iPS cells, recognised the fact that his colleague had carried out “incredible work”. He added that,“They both merit all of the credit they are receiving for this project (…) It is a reference study that paves the way for similar treatments for numerous diseases”.