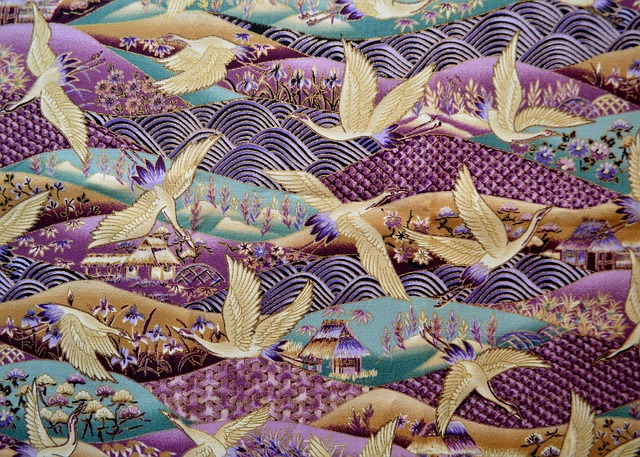 In Japan, “the number of people who die alone is increasing”: every year, 30,000 people die “alone, unnoticed” in this country, including 3,000 in Tokyo. They have“no family or friends at their bedside and no-one to worry about them if they have not been seen or heard from in several days”. This figure reflects an increase of 70% compared to 2005, and “the trend is set to rise according to experts”. The ageing population (one Japanese person in three will be over 65 by 2035) combined with a decline in the number of marriages and an increase in the number of divorces lead demographers to forecast that 7.5 million Japanese will be living alone by 2035. The trivialisation of this phenomenon has led to the training of “cleaning squads”. A “shocking” concept for “a sad phenomenon in society” and the “most inhumane way to die”.

Many people live alone and become recluses from the age of 40-50. “Neighbourhood networks are unravelling and people tend to prefer to spend time alone. This is one of the consequences of the country’s economic growth. The value of human relationships has been side-lined. “ Nevertheless, there are initiatives to “stem the phenomenon” by recreating a neighbourhood network, encouraging people to talk to each other and by publishing a monthly leaflet to promote awareness.