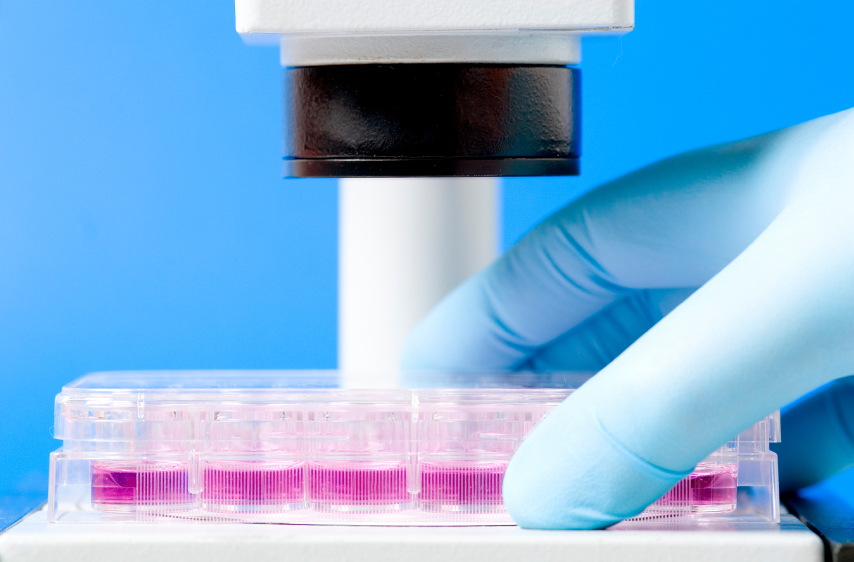 In Japan, the five patients with age-related macular degeneration, who received the first induced pluripotent stem cell (iPS) transplant in March 2017, “have all endured the surgery well“. The announcement was made last Friday by the team of researchers from the Riken research institute and surgeons from Kobe City General Hospital who conducted the clinical trial. Out of all the patients, “the eyesight in four of them has stabilized and it has improved slightly in the fifth“.

The patients received a ‘heterologous transplant’ of retinal cells, differentiated in vitro from donor iPS cells. The operation involved injecting these cells into the patients’ eyes. These cells “were well attached to the retina in all the patients“. The rejection symptoms observed in one patient were resolved by administering corticosteroids.

In 2014, the same team performed another world first with an “autologous transplant [1] in a patient with an eye disease“.

New clinical trials will be starting to “identify the diseases for which treatment would be most effective“.

[1] In an autologous transplant, patients receive cells derived from their own iPS cells.