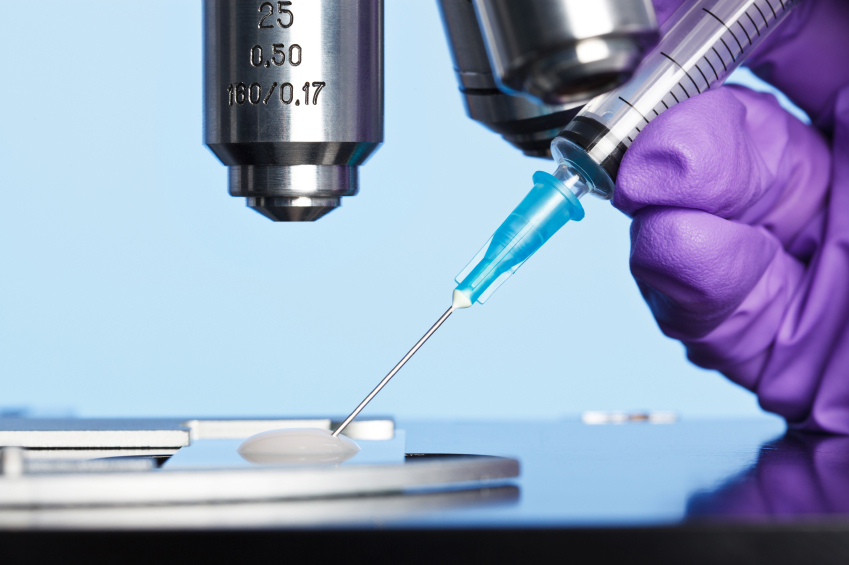 Female employees who wish to pursue their careers are currently being offered finance by Facebook (soon to be followed by Apple) to freeze their oocytes – a practice deemed to be fairly controversial, (Gènéthique press reviews on October 15th, 2014, on October 17th, 2014). In an interview with the French daily newspaper, Le Figaro, Jacques Testart, the scientist responsible for the first test tube baby, denounced this “excessive liberalism applied to procreation“. If women nowadays have the chance to have a family later in life “it is primarily because it is frowned upon for career-minded women to want children“.

Author of the book “faire des enfants demain” (“having children tomorrow”) about which he was interviewed by Gènéthique (available here), Jacques Testart explained that although the freezing of oocytes was “not necessarily” the first step towards “designer babies“, the idea that “women can decide to have children at a later stage may foster the idea of choosing a baby. This is extreme liberalism applied to procreation“.

For the father of the test tube baby, oocyte freezing is part “of a general movement developing around the world“. What is he afraid of? “The freezing of ovarian tissue containing thousands of potential oocytes” and the considerable embryo sorting to which this could lead. Current research developments allow oocytes to “mature“. In less than ten years, a specimen taken from a small section of the ovarian wall “could make a hundred or so ovules available“. And “the more ovules there are, the more embryos there will be, thus increasing the chances of spin-offs towards ‘designer’ babies’, added Jacques Testart.

Although some believe that oocyte freezing is a means of granting women more freedom, Jacques Testart explained “that biological or medical solutions are not going to change things. These are merely clever tricks to which women fall victim. These ideas always progress in our democratic societies under the guise of compassion. These companies such as Apple or Facebook, who promote an ideology, are not innocent in initiating this movement. It should not be forgotten that Google finances research into transhumanism (Gènéthique press reviews on June 13th, 2014, on October 14th, 2014). In France, this seems slightly mad but it represents massive investments in the United States. Facebook is a multinational company that addresses friends and friends of friends. Ideas quickly spread and level off.”