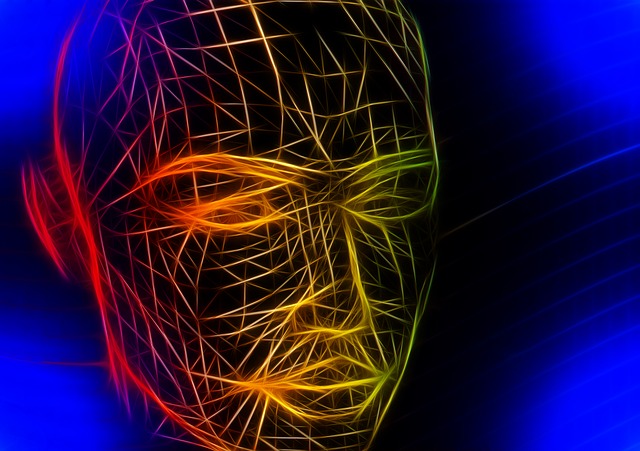 Concerning the genetic sorting of human embryos which has been imposed without any true resistance: on the one side, Catholics condemned this arbitrary elimination, in line with their opposition to abortion; on the other side, Jacques Testart raised the alarm on the destiny of those who manage to pass the test of gene sorting, and on the fabrication of a new species thanks to a continuous and generalised selection of people’s descendance.

“But”, he says pessimistically, “we are no match against this group of practitioners, abused opinions, vigilant traders and people’s general appetite for technical solutions to existential anxieties.” Since 1934, the philosopher Simone Weil has been asking herself: “How can we stop blinding ourselves and stop believing in the unlimited progress of technique and science?”

Promotors of transhumanism take advantage of this inaction.  And technosience is progressing without meeting any resistance. While public authorities don’t believe the world can escape transhumanism. “The belief that these changes are inevitable seems to inhabit all actors of society, from the promotors of transhumanism, heirs of the future delirium of the Silicon Valley, to the avid consumers of lucid dreams, but also industrialists and creditors concerned about the economical outlet.” However, in order to control the promised mutations, we would, according to Jacques Testart, need to fulfil certain requirements: establish permanent democratic choices; control the speed with which the changes spread and choose caution concerning the innocuity and reversibility of their effects.

According to him, the diversity of living things, – plant and animal species, human species-, emerged through random acts. He quotes Darwin, for who human beings are not the accomplishment of creation and whose own evolution will carry on slowly and without purpose. However, Darwin had notice that in mankind “evolution has invented an exceptional property -empathy- which enables virtuous behaviours favourable to life as a group”. And developing empathy and altruism leads to the duty of assisting the weakest. But transhumanism, which political condition is neoliberalism and whose technical condition is biological augmentation, cannot admit this “reversible aspect of evolution”. Thus, as an answer to transhumanism, the best part of humanity appears when technical assistance is put aside, like in citizens’ juries, cultivating what Testart calls “humanitude”. Humanitude being the fact of breaking away from the pettiness of competition, daring to look for the common good alone and believing that men can change the world the way they choose.

“Transhumanists tells us of the future of in silico human beings, completely dissociated from their environment that they wish to ignore.” The impressive changes of our species and of the climate which awaits us in the next decades, could lead to a new “natural order of things”. For the best, according to transhumanists! But possibly, rather for the worst, according to Jacques Testart, with a risk of eliminating most species, starting with ours. Facing the strong sanitary issues which will come with climate change, facing the shortages of energy and industrial resources, transhumanist realisations “risk being slowed down, probably paralyzed, maybe even annihilated”. In these conditions, how could we believe we are heading towards an augmented man? “With some nerve, Technoprog recognizes it is likely the situation gets worse for human beings in the next decades, but uses this as an argument to better accelerate the augmentation of men, so they may become capable of better handling the elements!”

Finally, the radical answer to transhumanism will probably come from past choices “which are leading to the accelerated ruin of the planet”, and end in an “anthropological disaster”. But, before its failures are proven “the promethean enterprise (of transhumanism) will probably have turned the world, its history and cultures upside down. It’s like the return of Sisyphus, when one after the other, and without any predictable end, the planet deteriorates and men are “augmented”, each progress of one causing the other to make another step forward. Who will bring back what technology takes from us?”

At this turning point in the history of humanity, two perils threaten us in the short term: the ecocide which is destroying the planet and its inhabitants, and the anthropocide, with transhumanism, which specifically attacks humanity. In 2050, 25 to 50% of species will have disappeared and climatic changes will oblige 250 million people to leave their countries. “It is also around 2050”, the transhumanists tell us, “that the advent of Singularity will happen, a significate step in our journey towards post-humanity”. We need to sop contributing to this absurd progress by working for a convivial and frugal society.

And for this, mobilise world institutions: the United Nations Organisation, to decide on the measures that need to be put in place, and the international penal court to make sure the measures are respected. This would include a serious reform of the rules of the UNO. “And, as we will need to be able to define where the common good lies and how we can all achieve it together, it is only by putting the citizens, who are devoid of any particular interest, in charge, by cultivating collective intelligence and the concern of others’ wellbeing, that we will have a chance to push back catastrophes. Citizen’s conventions are the means, and they should be established everywhere concerning all important issues.”