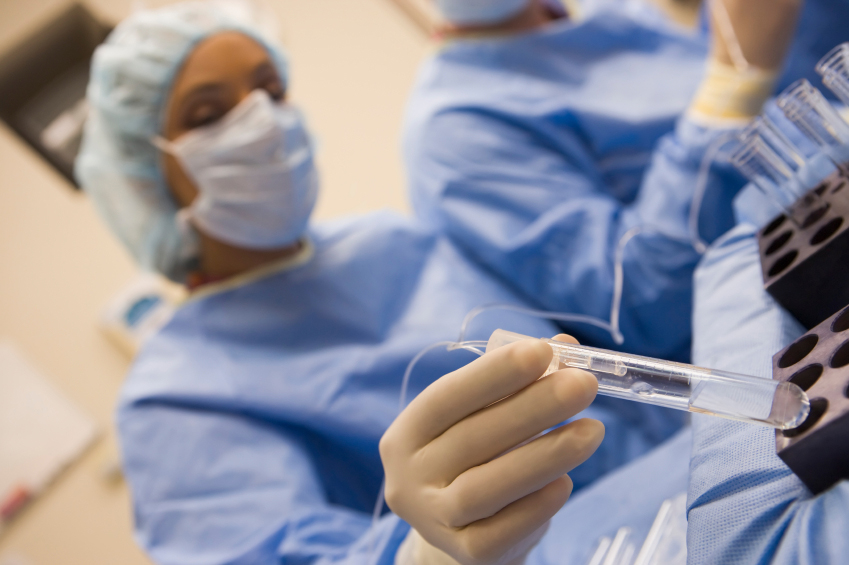 IVF with 3 biological parents: is it France’s turn after the United Kingdom?

Doctor Laurent Janny, a specialist in reproduction biology and Head of Department at Clermont-Ferrand CHU (University Hospital Centre), refers to the “feat” announced in the United Kingdom and broadcast by the BBC. It is the story of a little girl, Alana Saarinen, born following IVF involving 3 biological parents.

“Three-parent IVF” is IVF with mitochondrial replacement. It is performed in order to prevent the mother from transmitting any anomaly to the child by replacing the mother’s diseased mitochondria with those of a donor.

“The mitochondria are tiny corpuscles in cells, the role of which is to produce energy when the body needs it. They have the specific feature of containing small quantities of DNA. This is entirely separate from the DNA contained in the cell nucleus: 13 genes are present in mitochondrial DNA compared to several tens of thousands in the form of chromosomes in the cell nucleus”. Consequently, the child will allegedly resemble its parents, and not the donor.

However, these cells are difficult to manipulate and the process “could lead to secondary lesions in the developing embryo”, warns Doctor Janny. “However, we do not have the necessary resources to assess this technique at the present time given the small number of people involved around the world”.

Furthermore, we should be “worried about potential spin-offs and the generalisation of this technique”. In fact, spin-offs have been used for other techniques such as PGD (pre-implantation genetic diagnosis), originally intended solely for serious genetic diseases in a family’s medical history. Now “some countries do not hesitate and will carry out this procedure without any history of genetic disease in order to produce only boys. Other countries agree to the procedure for women whose only “disorder” is maturity, which physiologically leads to an increased number of miscarriages due to the normal alteration in chromosomes as a woman gets older”. Consequently, there is a need for restrictive legislation to prevent these spin-offs.

Doctor Janny explained that, technically, France could perform IVF with mitochondrial replacement although this technique is not being used “at the moment”. In fact, France has an alternative, namely ovule donation. And to conclude: “ethical and legislative obstacles have yet to be overcome, but if the British succeed, the question will soon be put to the French Parliament. And I don’t see how it will be rejected”.