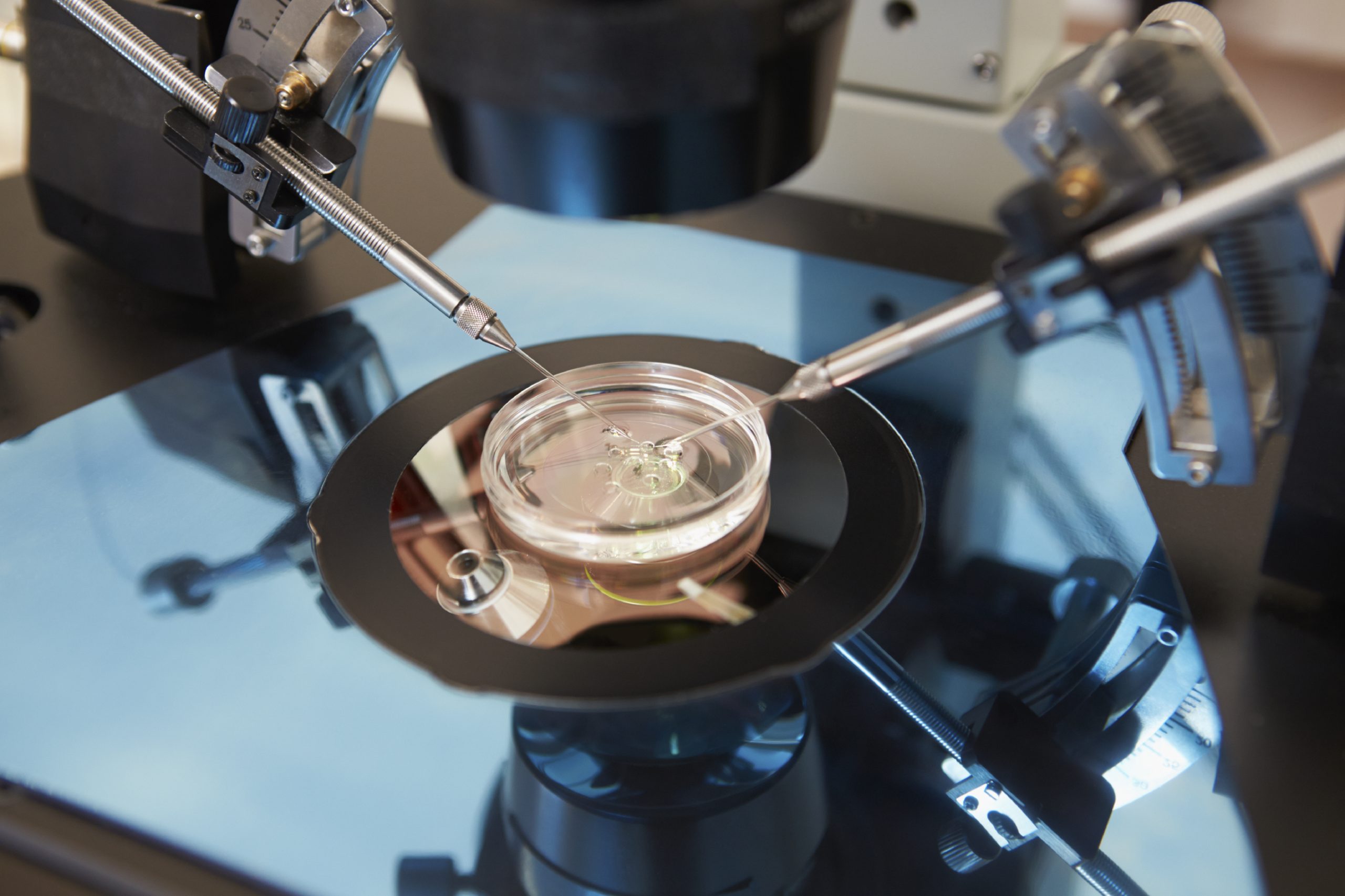 IVF in Quebec: below 60% since an end to reimbursement

With the end of free IVF programmes in Quebec from 2015 onwards[1], demand has fallen by 60% in three years.

In 2014-2015, the global cost of IVF amounted to $74 million—a budget deemed excessive by Health Minister Gaétan Barrette. Furthermore, IVF costs thousands of dollars compared to artificial insemination, which costs a few hundred. The Health Minister chose to continue reimbursement for artificial insemination, replacing IVF reimbursement by a means-tested tax credit system. In addition, tax credits have been stopped for those who already have one child, for instance. For those who are entitled to assistance, tax credits can cover between 20% and 80% of the cost, depending on the family’s income.

MAP in Quebec: free of charge but with conditions?