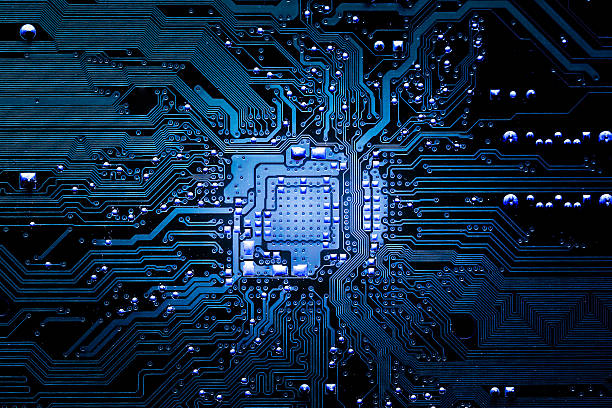 Treated for specific disorders – serious obsessive compulsive disorder and epilepsy, etc. – patients given deep brain stimulation have noticed changes in how they perceive things. The question of responsibility comes to the fore as neurotechnologies develop. In fact, how responsible is a person whose actions are influenced by their brain implant?

The brain is generally considered the control centre where rational thoughts and emotions are created. As such, it orchestrates actions and behaviour. It is the key to autonomy and the legal and moral responsibility of human acts.

Historically, moral and legal responsibility has largely focused on the independent individual, i.e. a person with the ability to deliberate or act on the basis of their own desires and projects with no disruptive external factors. With the advance of modern technology, however, numerous intermediaries are involved in how these brain implants function, including artificial intelligence programmes, which have a direct effect.

Furthermore, is the individual person  responsible if an accident is deliberately caused under the influence of the implant? Or is the implant manufacturer at fault? Or the scientist? Or the health care professionals who implanted the device? If several stakeholders are involved in implanting a device, how can that responsibility be attributed? Insulin pumps and implantable cardiac defibrillators have already been pirated “in real life”. Who is responsible for these “pirate versions” that could have a highly detrimental effect on implants? At what point do these technologies take precedence over individual responsibility?

This begs many questions. They should be addressed without delay so as to avoid being caught out by  new situations: “It’s not my fault – my brain implant made me do it”.