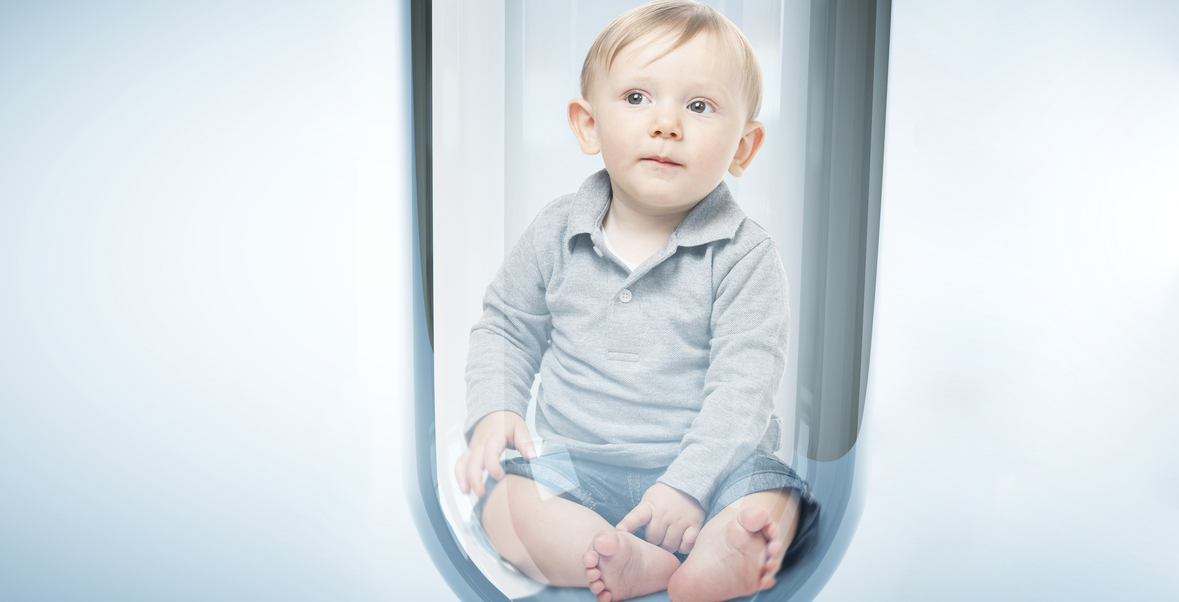 “It’s not enough to want a child, because there’s more to it than paying 400 euros to conceive”

Jean-Christophe Parisot, Ministerial Delegate for Employment and the Integration of Individuals with Disabilities, has published an article in French newspaper Le Monde in which he explains that decision 129 of the French National Consultative Ethics Committee (CCNE)“is disregarding the rights of children and paving the way to transhumanism”. He refers to the important issues to be taken into consideration when revising the bioethics law: “authorise (or reject) practises that will have significant consequences on the future of the human race”.

·         “Medically assisted reproduction will inevitably lead to surrogacy” in the name of equality. It’s simply a “question of when this will happen”. With medically assisted reproduction for all women, “reproduction is reduced to the trivial matter of tubes and men are reduced to the role of stallions whereas what counts first and foremost is the link between a child and his/her roots, the final chapter in a love story and the passing on of traits and characteristics from one generation to the next”. But Jean-Christophe Parisot is seeking to record this “adult tyranny”, “in the same way as adoption records are kept. It’s not enough to want a child because there’s more to it than paying 400 euros to conceive”.

·         “You can’t have dialogue with a sperm sample”, he writes, stressing the fact that a child needs “the love and commitment of one woman and one man, his/her father”. He refers to the convention on the rights of the child, ratified in 1990 by France, and reminds us that child psychiatrists “were very concerned about not being taken seriously when the law was drafted”.

·         Authorising medically assisted reproduction for all women will further exacerbate “the authoritarian approach applied to the management of sperm donations”, with no regard for what the donor wants: “The donated sperm can be given indiscriminately to a couple, a lesbian couple or a single woman”. And Jean Christophe Parisot wonders: “What situation would be given priority? Medical treatment or social demand? ” Recourse to the sperm donor “black market” will undoubtedly increase and “unauthorised donors will ride on the crest of a wave”.

·         Lastly, he reminds us that, in addition to medically assisted reproduction, “the wide range of new techniques is overwhelming”[1]. But“intelligence and love must be applied to the use of these ‘tools’ as a matter of urgency”, otherwise, we are “paving the way to transhumanism”.