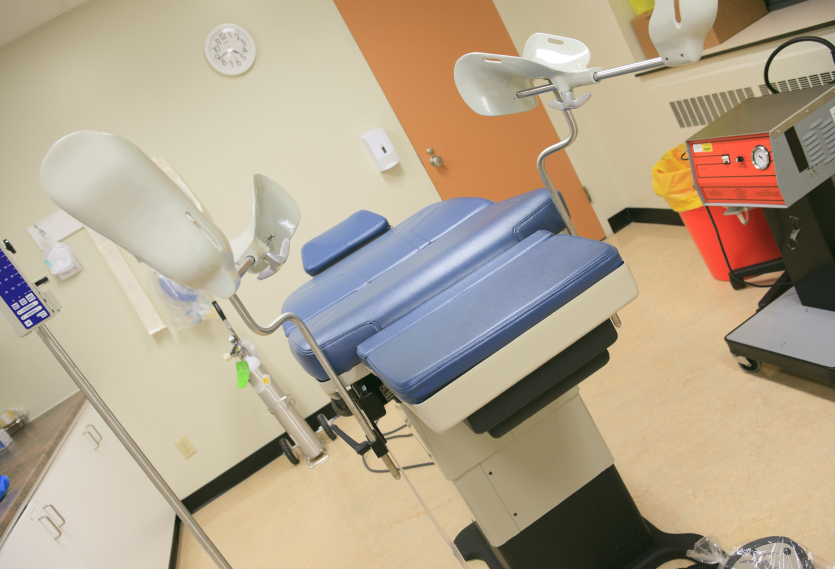 Italy: a doctor refuses to carry out an abortion, refuelling the debate surrounding conscientious objection

In Italy, a woman has died as she tried to deliver extremely premature twins. Following a difficult pregnancy, the twins were delivered at 19 weeks. According to the family lawyer, when the mother and one of the twins were in distress, the doctor in question refused to abort one of the twins on the grounds of conscientious objection (see Quid de l’objection de conscience ? – What about conscientious objection?). The mother and both babies died. Legal proceedings have been initiated.

Since 1978, doctors in Italy can refuse to carry out an abortion on the grounds of conscientious objection. In Italy, 70% of gynaecologists are conscientious objectors (88% in the south). Abortion is therefore legal but is practised in only 6% of the country’s medical centres. The abortion rate has substantially decreased since 1984, falling from 230,000 to less than 100,000 in 2015 (see  En Italie, les médecins avorteurs sont « discriminés » ?– Are doctors practising abortion “discriminated against” in Italy?).