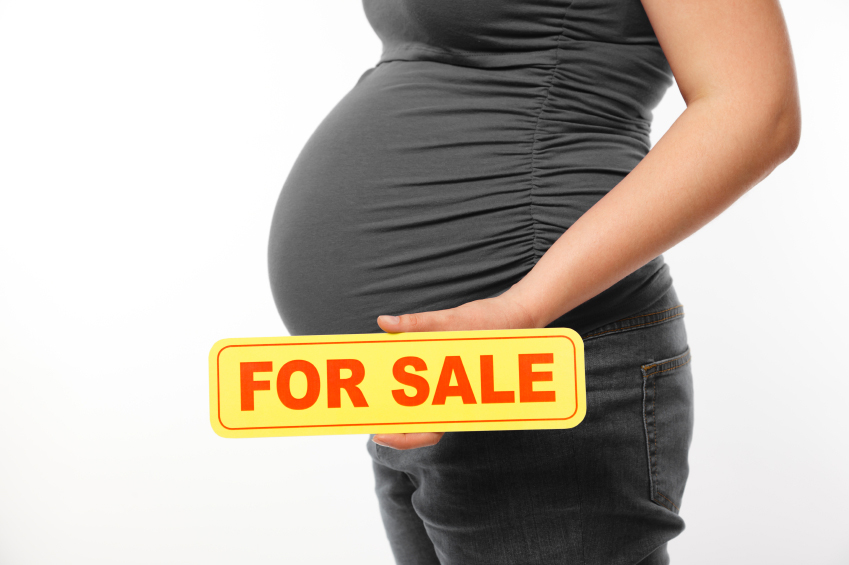 In 2006, Elisa Anna Gomez, an American woman, was living in the State of Minnesota.  Yesterday, she testified before the Italian Senate. Already mother to two grown-up children, “she offered” to be a surrogate mother on an Internet forum. After meeting several couples, she signed “an agreement” with a homosexual couple who “guaranteed her money and gave assurance that she would always be the child’s mother and play a part in the child’s life”.

However, “as soon as the little girl was born, I became very attached to her. I felt that she was my daughter and knew I could not give her up”. The couple felt this attachment and cut all contact and left Minnesota. The woman contacted the authorities, but in vain: “They treated me as though the child was not mine”.

She turned to the courts. In the initial proceedings, the judge declared “that she was not the little girl’s mother, but ‘only a genetic donor’”. At the appeal, “the court recognised her parental links with the child but still held in favour of the homosexual couple. She had to spend almost €600 of her alimony when she was a painter, taking on small jobs to support her family”. In the United States, “she could now receive a prison sentence if she spoke of what had happened to her”. She has not seen her daughter for 2 ½ years and is taking a stand: “Thousands of women across the world experience the same fate”. They “are exploited and forced, either through violence or hunger, to hire out their womb”. “I am not a slave”, she cried out, “and my daughter is not an object”. She has regrets. “I am haunted by my mistake”.