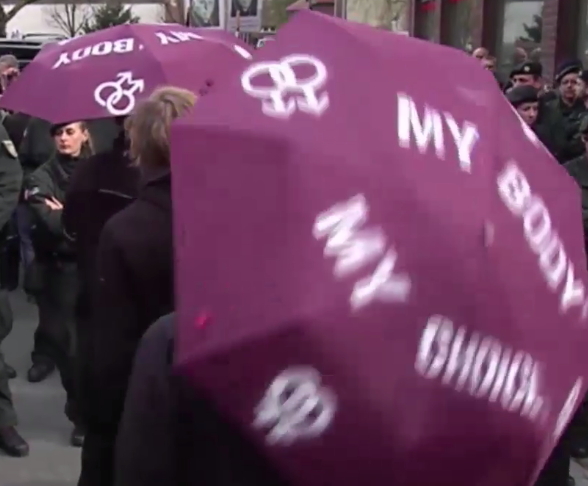 The Yes vote won the referendum on whether abortion should be decriminalised in Ireland. With a turnout rate of 64.13%, 66.4% voted Yes, 33.6% voted No.

Support was strongest in Dublin Bay South, with 78.49% in favour; Donegal was the only constituency to vote No, at 51.87%.

The law is expected to allow abortion up to 12 weeks, and up to 24 weeks for health reasons. “Until this law is passed, current legislation will remain in place“, but Leo Varadkar hopes the bill will be passed within six months.

Cora Sherlock, spokesperson for the pro-life campaign, spoke of a “disastrous day” for Ireland. “Every time an unborn child has his or her life ended in Ireland, we will oppose that, and make our voices known“, John McGuirk, of the Save the 8th campaign, said in a statement.