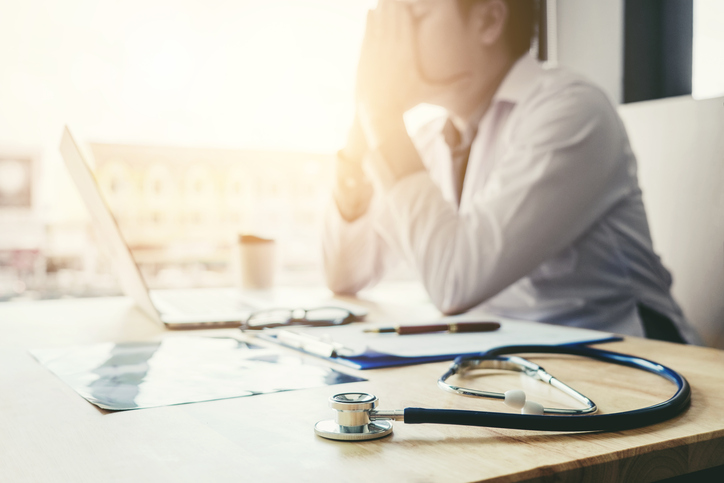 Irish hospital posts not open to doctors who are conscientious objectors

The National Maternity Hospital (NMH) on Holles Street, Dublin, has just launched the recruitment of two doctors, an anaesthetist and an obstetrician-gynaecologist. The hospital announced that these positions would only be given to doctors willing to perform abortions, given that missions “as of 2019 includes [sic] elective terminations of pregnancy services and the post-holders will be expected to contribute to this new service as part of their practice plan”.

These two positions are specifically funded by an allocation paid to the hospital for “provision of termination-of-pregnancy services, and are for individuals willing to contribute to the provision of these services”. However, a hospital source added that these doctors “would be expected to carry out only a small number of surgical abortions and that their duties would be mostly the ones normally expected in a maternity hospital of an anaesthetist or an obstetrician”. Nevertheless, doctors who refuse abortions will be prohibited from assuming the posts.

The Health Service Executive, the Irish health system, has allocated €7 million for abortions this year and €12 million for next year. At least 155 recruitments should take place, including midwives, ultrasound technicians, and obstetricians.