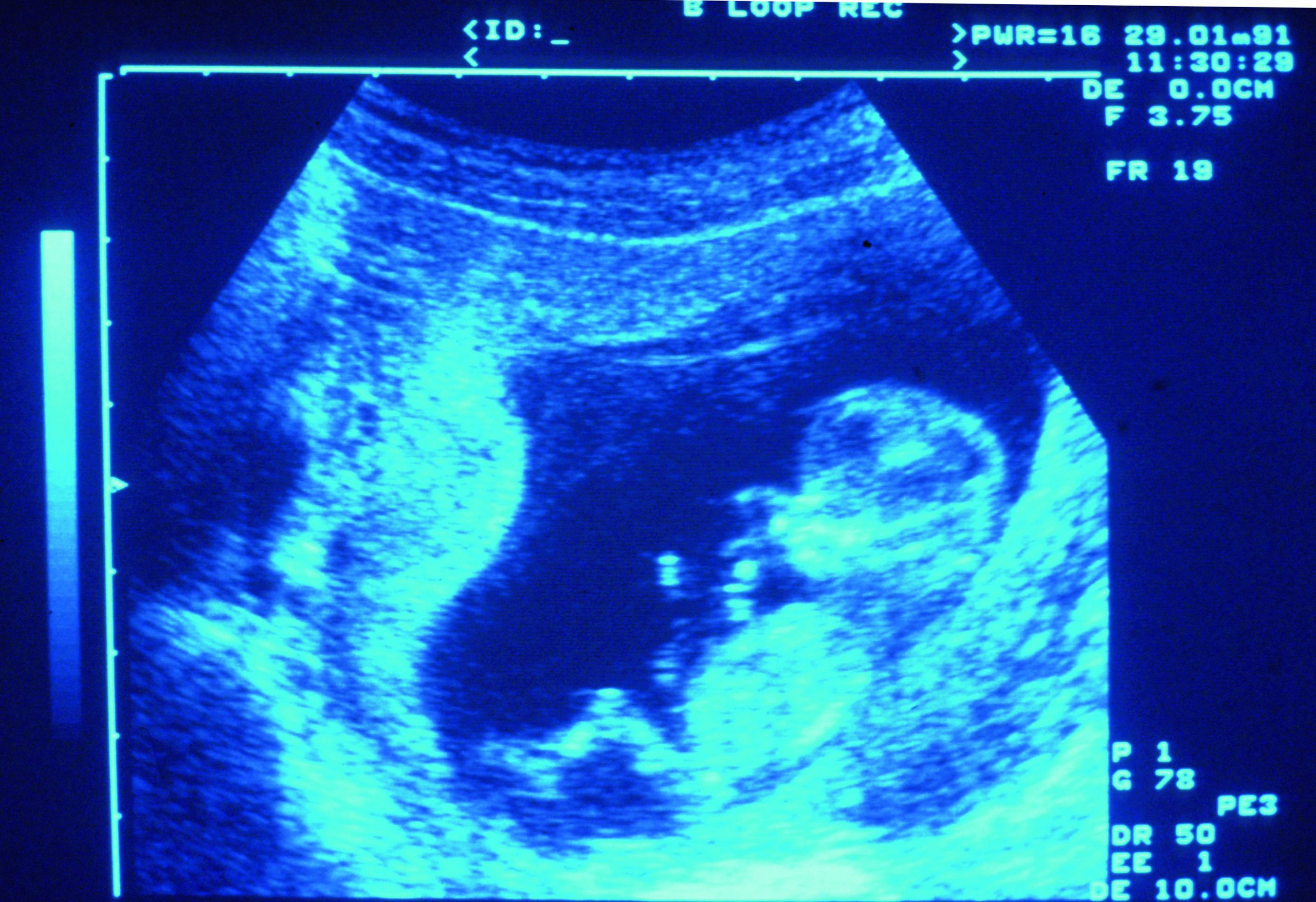 This weekend in Derry, during the annual Sinn Fein (Republican Party) congress, delegates decided to relinquish their historical opposition to abortion.

The majority of party members voted in favour of legalising abortion “in some cases”, and especially those where the foetus has a disease, deformity or handicap where the medical profession has doubts regarding the foetus’s chances of survival.

This historical vote was not unanimous within the party. Sean O’Tuoma, representing the County of Cork pointed out that “the initial consequence of abortion, regardless of circumstances, is the termination of a child’s life” and no-one can predict with any certainty that a child would not survive pregnancy or labour.

During this congress, Sinn Fein confirmed its ambition to become the leading party in Ireland and Northern Ireland.