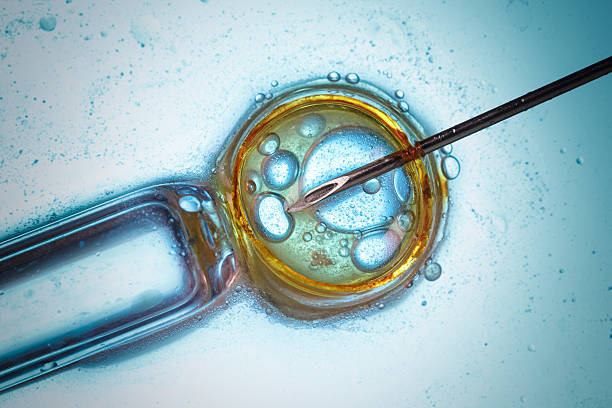 Irish Prime Minister Leo Varadkar announced that funds would be made available to couples using medically assisted reproduction treatments. At the same time, he admitted that adoption of the medically assisted reproduction draft bill would take longer than anticipated since the government’s priority was to implement the abortion law following the 2018 referendum (see Irish Parliament decriminalises abortion) and Brexit. Leo Varadkar said that “the legislation does not have to be adopted because the treatment is available in Ireland. It’s not illegal and will therefore be funded“. Treatment funding should be made available before the law is passed.

In Ireland, funding of IVF (in-vitro fertilisation) is currently private and costs several thousand euros. The financial aid available will be subject to a means test. Some hitherto unspecified criteria will have to be met. ” Obviously”, explained Leo Varadkar, “priority will be given to a childless person rather than someone who already has children, and perhaps also to younger women who, for medical reasons, cannot conceive, as opposed to a person who is between 50 and 60 years old who wants to have a child. In addition to these criteria, he added: “A contribution will always be required”. Funds have been set aside for next year.

According to the Belfast Telegraph, approximately one in four couples in Ireland experience fertility problems.