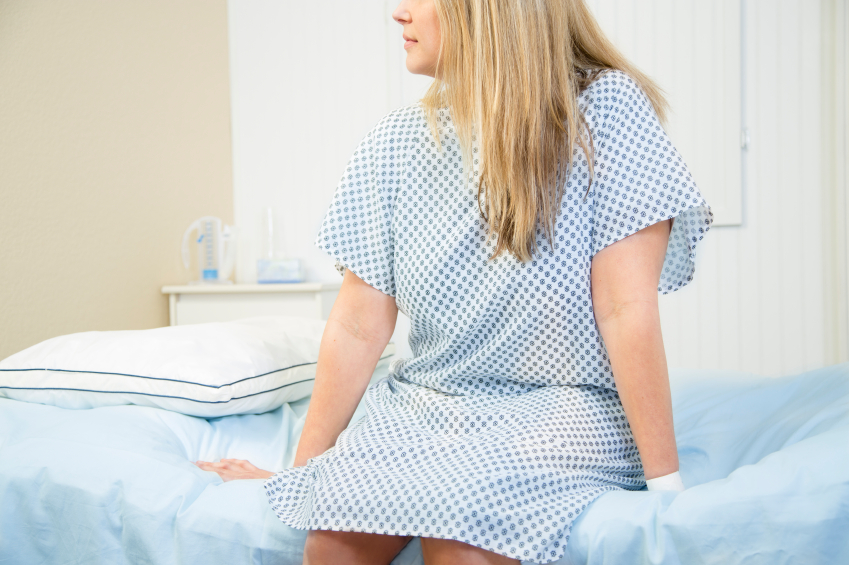 On Tuesday, 9 June, Amnesty international launched an international campaign “to force the Irish government to take action regarding the ban on abortion”.  In Ireland, abortion is “considered a crime”, stresses Geneviève Garrigos, President of Amnesty France.

Since 1983, an amendment “gives priority to the foetus and condemns abortion”. The 2013 law gives access to abortion only when the mother’s life is in danger.

This policy is “one of the most restrictive abortion policies in the world”, stated Geneviève Garrigos.

Amnesty International has also published a report on abortion conditions for Irish women in order to coerce the government to change.