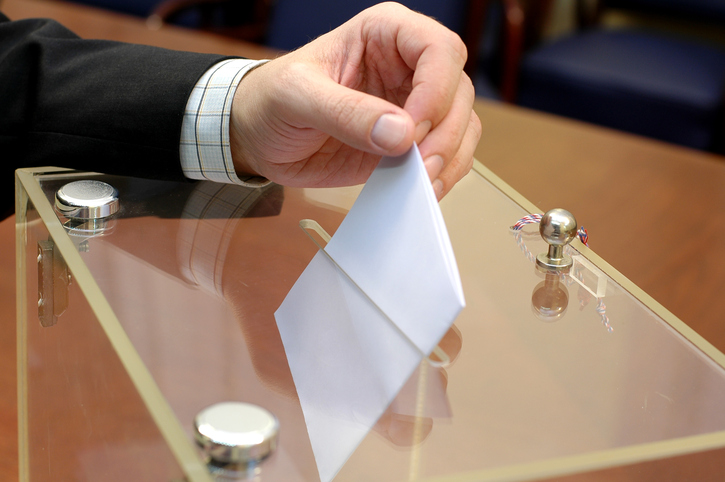 Giving in to “pressure from pro-abortion campaigners“, the Irish Government has announced “plans to carry out a referendum on abortion” in the spring of 2018 (see Ireland: heading towards a referendum to extend access to abortion by the end of 2017?). The debate will focus on the eighth amendment of the Irish Constitution “which guarantees the embryo’s ‘right to life’, taking into account ‘the mother’s equal right to life‘”. Since 2013 and right up until now, abortion has only been allowed in Ireland “if the mother’s life is in jeopardy“.

Prime Minister, Leo Varadkar, a doctor by training and in office since June 2017, has deemed that this law is “too restrictive” without promoting the “unconditional legalisation of abortion“. “I do not share the idea that the baby in the womb – the foetus – use whatever term you wish – should have no rights,” he declared. He still hasn’t indicated whether he, personally, would support the proposed reform. He will make a decision once he has considered “the details of all the proposals“.

How the referendum will be structured has been discussed since April with “a group of citizens convened to consider issues affecting society“. This group “is in favour of  liberalising the right to abortion but is against a repeal of the 8th Amendment, much to the displeasure of the pro-abortion campaigners who hone in on this particular topic” (see Ireland: consultation in favour of abortion and, in Ireland a committee reflects on changes in abortion law).

In Ireland, a referendum must be held in the event of any change or deletion of a section of the Constitution. This referendum will be the first stage in a wider movement aimed at “modernising the constitution” and “erasing religious differences” with “several other referendums announced for 2018 and 2019“.

Abortion: Ireland is pressed by Europe to change its legislation