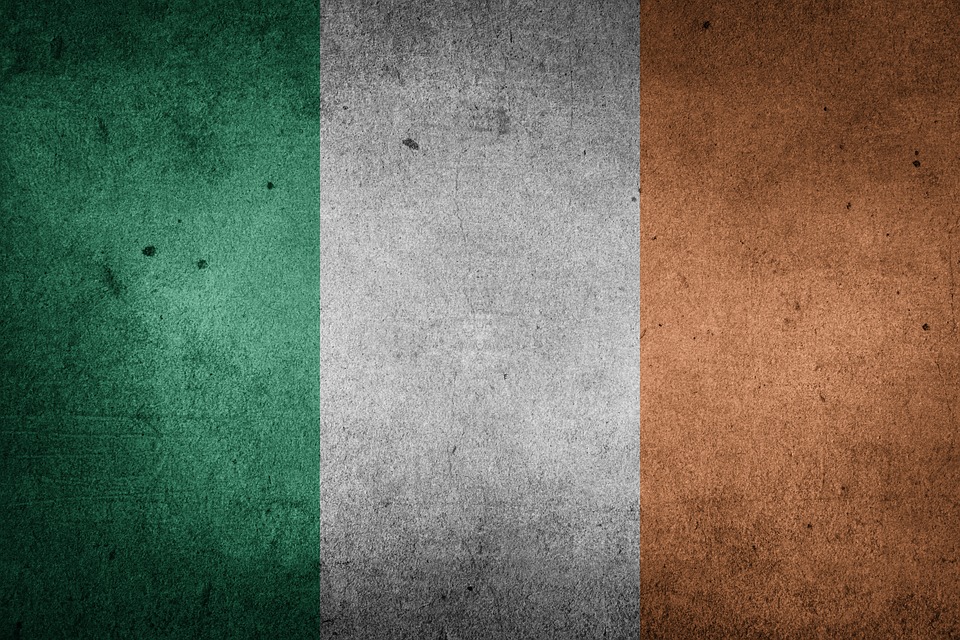 Ireland: a consultation in favour of abortion

In Ireland, the Citzen’s Assembly commissioned by Parliament in 2016 to give its opinion on a series of society-related issues, recommended “by a large majority” to “end the ban on abortion” by the Eighth Amendment. The latter, which was introduced into the Irish Constitution in 1983, “basically introduced the principle of the ‘unborn child’s right to life’ “. It has recently been criticised by the Council of Europe Commissioner on Human Rights who is calling for “the Irish authorities to instantly adopt legislation to remove all obstacles preventing women from accessing legal, risk-free abortion” (seeAbortion: Ireland pressed by Europe to change its legislation).

The Citizen’s Assembly, which comprises 99 randomly appointed citizens, gave an advisory opinion. This is “one step in a long drawn-out process”. Parliament now has to “decide whether or not to hold a referendum on this issue and discuss the relevant terms and conditions”. This could take place in 2018.