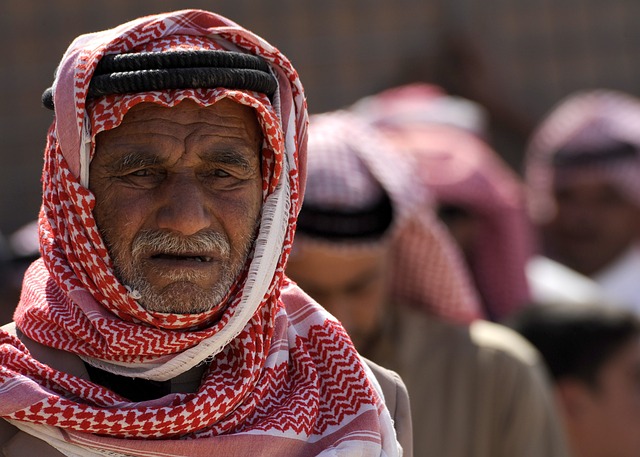 Mohammad, 20, sold his kidney to illegal traders. “I had lost all hope of finding a job and I wanted capital to start a business to help my family,” said the man, who asked to be identified only by his first name. “I was promised $6,000 for my kidney, but I only received $1,250, part of which was spent on post-operative treatment and the rest on paying off my family’s debts. I have nothing left“. Another man, Ihsan Salam, confessed that he had bought a kidney for $15,000 from organ dealers. “I went to Erbil for the transplant because it’s much easier to do it there than in Baghdad and special authorisation from parents is not required, just from the donor and his wife “, he said.

This suggests that “hundreds of Iraqis” have “sold kidneys and other organs through dealers in recent years“. This is due to the war and economic difficulties that force hundreds of desperate citizens to sell their organs to illegal traffickers. According to World Bank statistics, about 22.5% of the Iraqi population were living below the poverty line in 2014. Recent poverty figures are allegedly even higher.

According to a recent report by the United Nations Office on Drugs and Crime (UNODC), the most frequent cases of organ trafficking were reported in the Middle East and sub-Saharan Africa between 2014 and 2016. UN officials have called on governments to do more to fight human trafficking on all fronts. “Domestic trafficking is often neglected and, in some countries, completely ignored […] it is simply not on their radar“, explained Maria Grazia Giammarinaro, United States Special Rapporteur.

The illegal trading of organs in Iraq seems to have got worse since 2016.