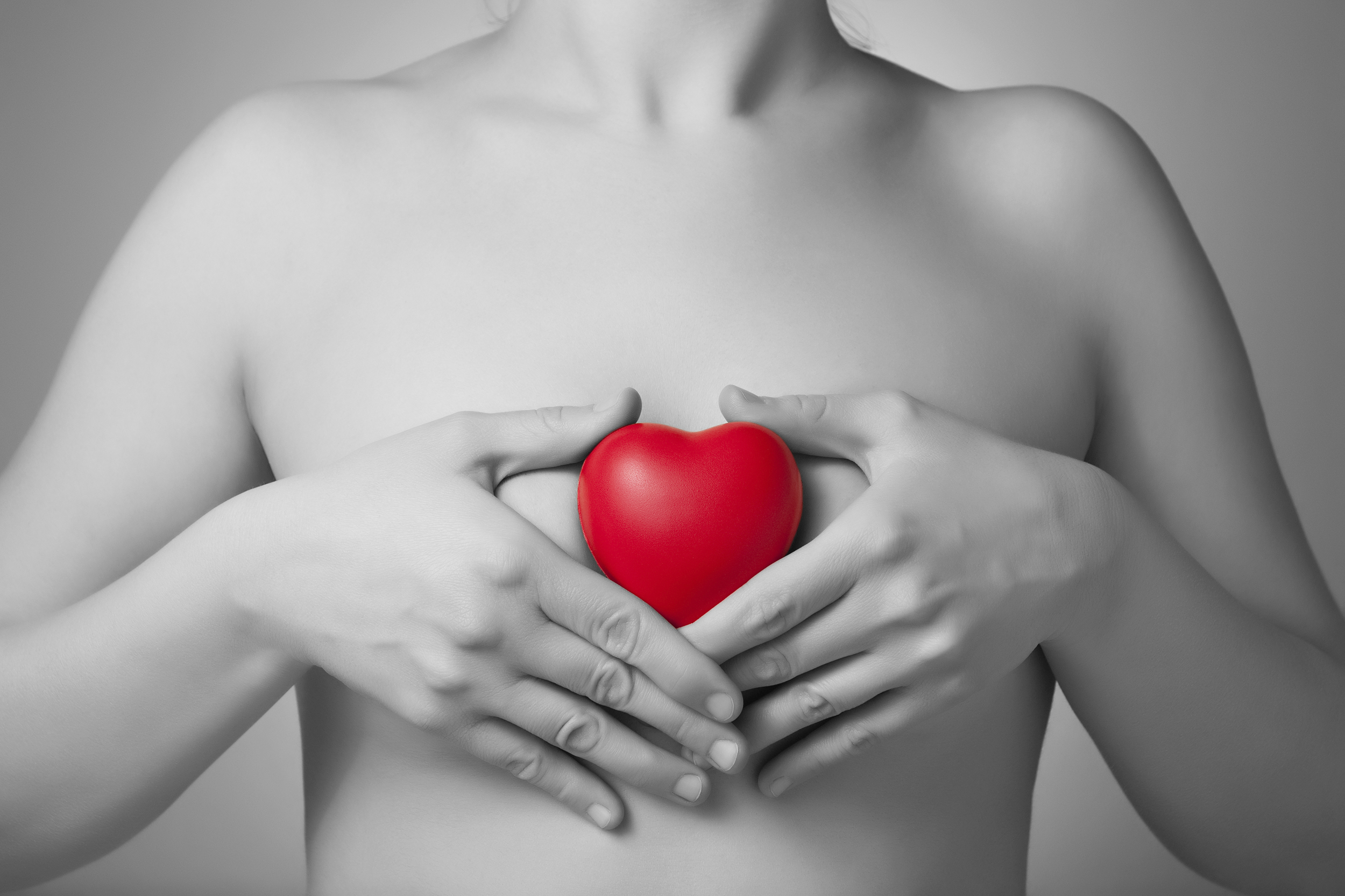 In a healthy heart, a few cells assume the role of cardiac stimulator, controlling heart rate throughout life. If the cells fail, the patient develops cardiac arrhythmias, which are generally treated by the implantation of electronic cardiac stimulating devices (pacemakers). The latter have two disadvantages in terms of size. They cannot be adapted to the size of the heart in newborn babies and are only slightly sensitive to hormone signals within the body.

The cells cultivated by American scientists function as a “biological pacemaker” by activating the electrical impulses that trigger contraction of the heart. After having created a specific protocol to obtain these cells, scientists have successfully tested them in rat hearts. The next step involves launching preclinical trials in man to assess the safety and reliability of their findings. From this point onwards, they intend to use their cells to model heart diseases and identify new medicinal products.