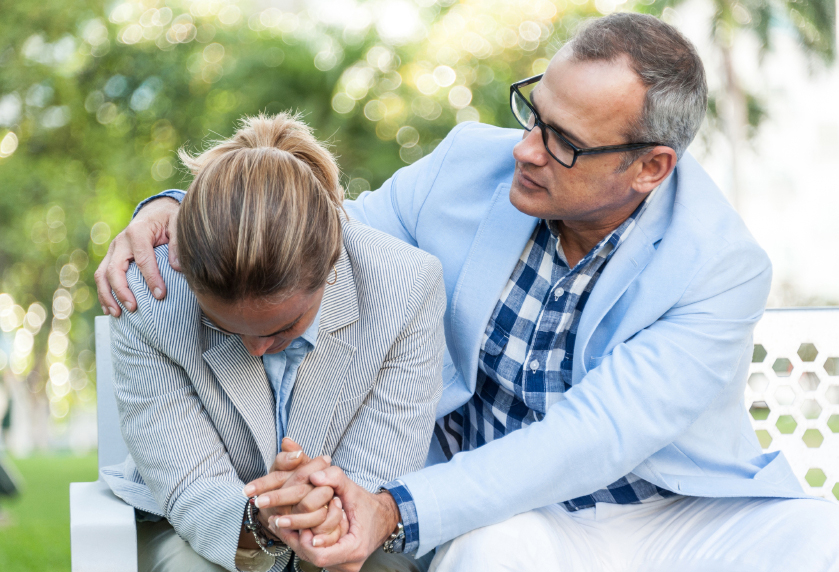 Two recent books deal with the taboo of interrupted pregnancies and the psychological consequences on woman and her circle.

How old would he be today? 1

Doctor Stéphane Clerget, psychiatrist, has just written “Quel âge aurait-il aujourd’hui ? Le tabou des grossesses interrompues” (How old would he be today? the taboo of interrupted pregnancies) in order to prevent, accompany and care psychological consequences of spontaneous abortions, voluntary pregnancy terminations, and medically pregnancy termination. It is what thought a psychiatrist, a priori not opposed to abortion, who, through confidences collected during his consultations, describes the mental marks left by a pregnancy termination in woman, but also in her family, and particularly in her present and future children. From traumatism to depression, from hanger to denial or to culpability, he explains the various reactions, sometimes denied by the circle and proposes remedies among which the social reconnaissance of perinatal mourning, expanded to spontaneous abortions. Dr Clerget recommends to legitimate the moral pain of losing an embryo or foetus, whatever the cause, and to implement secular or religious mourning rituals. To relief these pains, we have to recognize them.

Since the Veil law of 1975, 4 to 5 million women in France resorted to abortion. Many of them come and visit a psychiatrist, for a resistant depression, for fears of death and are surprised to discover that this started some times after a VTP. But for ideological reasons no one in France does not dare to talk about psychological and physiological consequences of abortion.

“Le traumatisme post-avortement” (The post-abortion trauma) by Dr F. Allard and J.R Fropo2, through various testimonies and the analysis of Anglo-Saxon medical literature lifts the curtain on these pains and urges women to talk about it and accept to be accompanied to overcome a trial which affects the familial serenity.