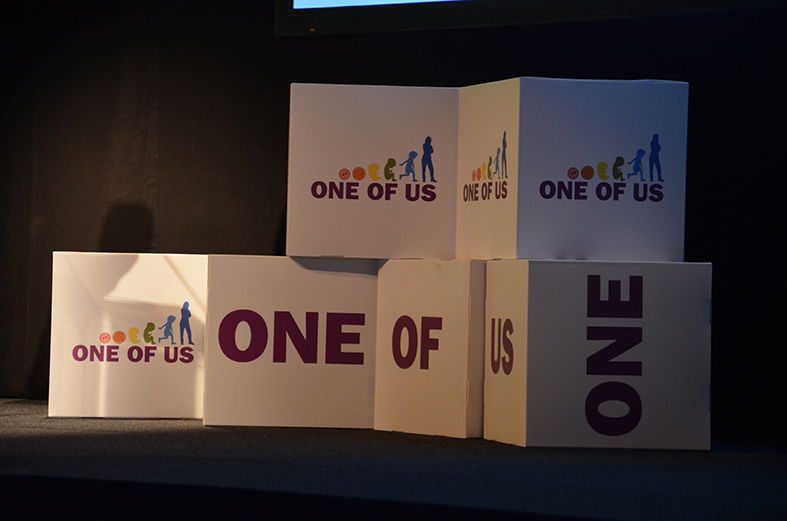 International Safe Abortion Day: One of Us calls for protection of human beings from conception onwards

A press release was issued by One of Us[1] in response to the “so-called feminist movement ‘Abortion: women decide!’ on the right to abortion“, confirming that “equality for all human beings calls for protection right from conception“, for the embryo, “one of us“.

The Federation declared that “Abortion is not just a problem that women have to face in terms of whether to protect life or have an abortion,” but is a topic that “concerns everyone“. It denounces “a social and cultural process that has generated a series of phenomena in which the only criterion that appears to count is the dominance of a mentality characterised by denying a person’s dignity“.

Carlo Casini, President Emeritus of One of Us, wonders whether “The principle of equality in terms of dignity applies to everyone including the poorest, smallest and weakest, or simply does not refer to certain categories of human beings.” This principle of equality should be considered in conjunction with the principle of precaution, “which is applied without discussion to ecological problems“. Carlo Casini wishes this could be applied to “discussions on human life“.

For his part, Jaime Mayor Oreja, President of One of Us, confirms that it is “impossible to build a society on this sham law“.