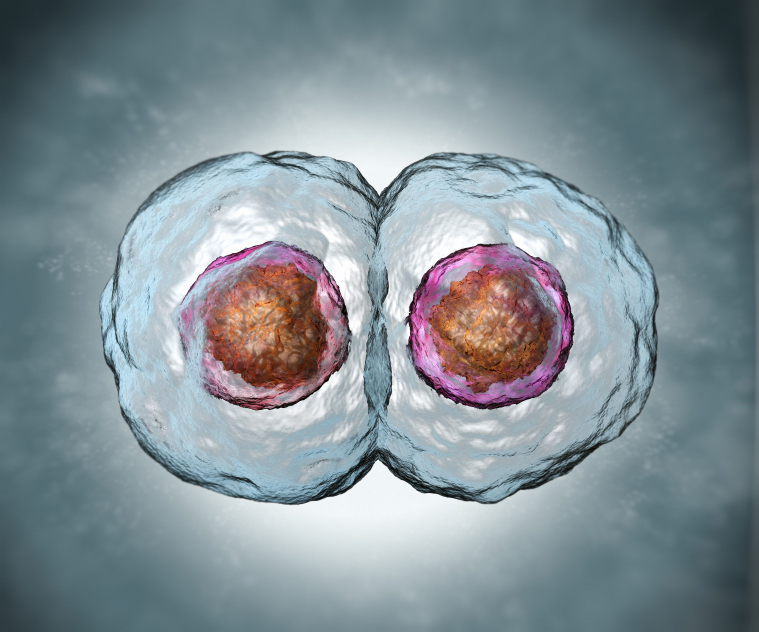 While the Bishop’s Conference of France has just published “Bioéthique, propos pour un dialogue”, with a view to the revision of the Bioethics law, the Congregation for the Doctrine of the Faith, in Vatican, in December 2008, published a new instruction, very expected, on the questions about procreation and biomedical research: Dignitas Personae. 21 years after Donum Vitae (1987), if the founding principle of the respect of the dignity of the person has not changed, the medical technique has developed and new questions come up. In 37 articles, Dignitas Personae answers it.

In this document, the “Magisterium also seeks to offer a word of support and encouragement for the perspective on culture which considers science an invaluable service to the integral good of the life and dignity of every human being” and explains that it is necessary to say no to some practices to support the cause “of the weakest and most defenceless” against the temptation of the eugenics related to a medical technique which today allows sorting, choosing and then eliminating. Thus this text invites men of good will, Christians or not, to consider that “behind every “no” in the difficult task of discerning between good and evil, there shines a great “yes” to the recognition of the dignity and inalienable value of every single and unique human being called into existence”.

In preamble, Dignitas Personae reminds that “the dignity of a person must be recognized in every human being from conception to natural death. This fundamental principle expresses a great “yes” to human life and must be at the centre of ethical reflection on biomedical research”. In three parts, the Instruction then deals with the anthropological, theological and ethical aspects of life and human procreation, the new problems concerning procreation; and finally the new therapeutic proposals which include the manipulation of the embryo or the human genetic inheritance.

Dignity proper to the person

As the medical progresses have considerably extended the knowledge of human life, now we know that “the body of a human being, from the very first stages of its existence, can never be reduced merely to a group of cells. The embryonic human body develops progressively according to a well-defined program with its proper finality, as is apparent in the birth of every baby”.

Once this observation made, the text reminds a fundamental principle to judge the moral questions on human embryo, yet formulated in Donum Vitae: “thus the fruit of human generation, from the first moment of its existence, that is to say, from the moment the zygote has formed, demands the unconditional respect that is morally due to the human being in his bodily and spiritual totality” ; “the human being is to be respected and treated as a person from the moment of conception; and therefore from that same moment his rights as a person must be recognized, among which in the first place is the inviolable right of every innocent human being to life” (DV, I,1, 79). This statement is recognised as true by the reason itself.

Based on the intrinsic connection between the ontological dimension and the specific value of every human life, describes in Donum Vitae and included in this question “could a human individual not be a human person?”, Dignitas Personae goes further stating that, as “the reality of the human being for the entire span of life, both before and after birth, does not allow us to posit either a change in nature or a gradation in moral value, since it possesses full anthropological and ethical status”, “the human embryo has, therefore, from the very beginning, the dignity proper to a person”. The second principle in favour of the respect due to the embryo relies on “the origin of human life has its authentic context in marriage and in the family”.

Church recognizes the legitimacy of the desire for a child and understands the suffering of couples struggling with problems of fertility, and reminds that “human procreation is a personal act of a husband and wife, which is not capable of substitution”. It specifies that the techniques which assist procreation “are not to be rejected on the grounds that they are artificial, but they must be given a moral evaluation in reference to the dignity of the human person”. This way the techniques of artificial, heterologous and homologous fertilization are to be excluded as they substitute for the conjugal act (in vitro fertilization (IVF), intracytoplasmic sperm injection (ICSI)). The freezing of oocytes in order to proceed to an artificial procreation is also “unacceptable”. On the other hand, “techniques which act as an aid to the conjugal act and its fertility” are permitted (surgery for endometriosis, unblocking of fallopian tubes…).

The document then specifies that the freezing and the sorting of embryos conceived by IVF, the embryo reduction and the pre-implantation diagnosis (PGD), by treating the human embryo “as mere “laboratory material”, the concept itself of human dignity is also subjected to alteration and discrimination”. Aiming at qualitatively selecting the embryos, the PGD is the expression of a eugenic mentality “always reprehensible”.

Dignitas Personae then mentions the contraceptive, interceptive and contragestative methods, specifying that, despite a lack of understanding of the way they function, “effect of inhibiting implantation is certainly present” and there is abortion intention. The text refers to the definition of abortion given by the encyclical Evangelium Vitae: as is known, abortion is “the deliberate and direct killing, by whatever means it is carried out, of a human being in the initial phase of his or her existence, extending from conception to birth”.

If the procedures used on somatic cells for strictly therapeutic purposes are in principle morally licit, it must be stated that, in its current state of knowledge about incurred risks and due to the implicit resort to artificial procreation, germ line cell therapy in all its forms is morally illicit.

The Instruction explains that the human cloning, the research on human embryonic cells and the creation of human/animal hybrid embryos gravely injury to human dignity and encourages researches on adult cells.

Finally, Dignitas Personae mentions the ethical problems related to the use of illicit human “biological material” (embryos and fœtus).