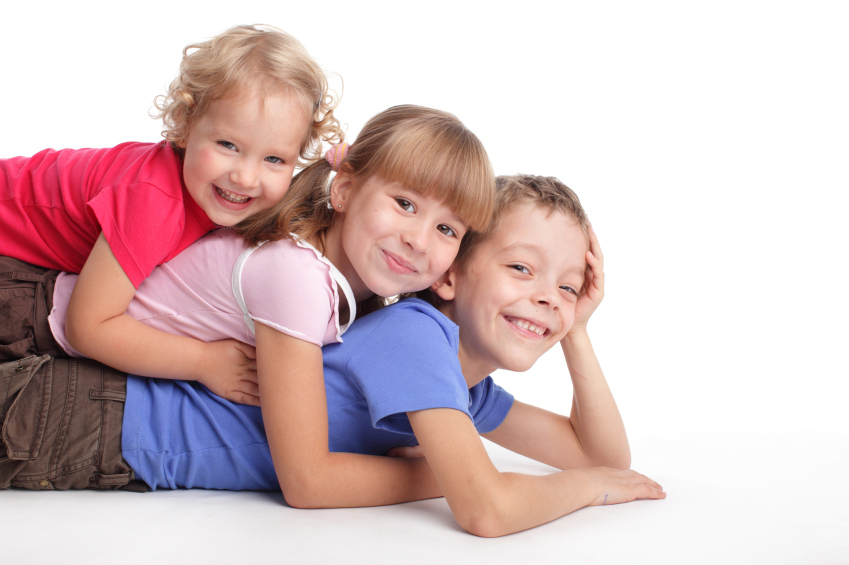 “Has the number of childless women reached a peak in Europe?” Ined (National Institute for Demographic Studies) raised the question and has just published its study on changes in infertility over the past century.

Historically, there were more childless women in the early XXth century due to the Great War with almost one-quarter of European women being affected. This figure then hit its lowest level for women born in the 1940s: 10% of them did not have children. The figure subsequently increased once again “with considerable variations from one country to the next”, averaging 15% in Northern Europe and 18% in Western Europe. Figures in Southern Europe have risen to 25% for women born in the 1970s, and could get worse.

According to scientists, current levels can be attributed to the “weakness of family policies and gender inequality, which is still very pronounced”, thereby making it difficult for women to reconcile work with family”. In the countries affected, “the majority of women do not intend not to have children, but constraints cause them to delay motherhood and in the end it’s too late,” commented Tomas Sobotka, co-author of the study.