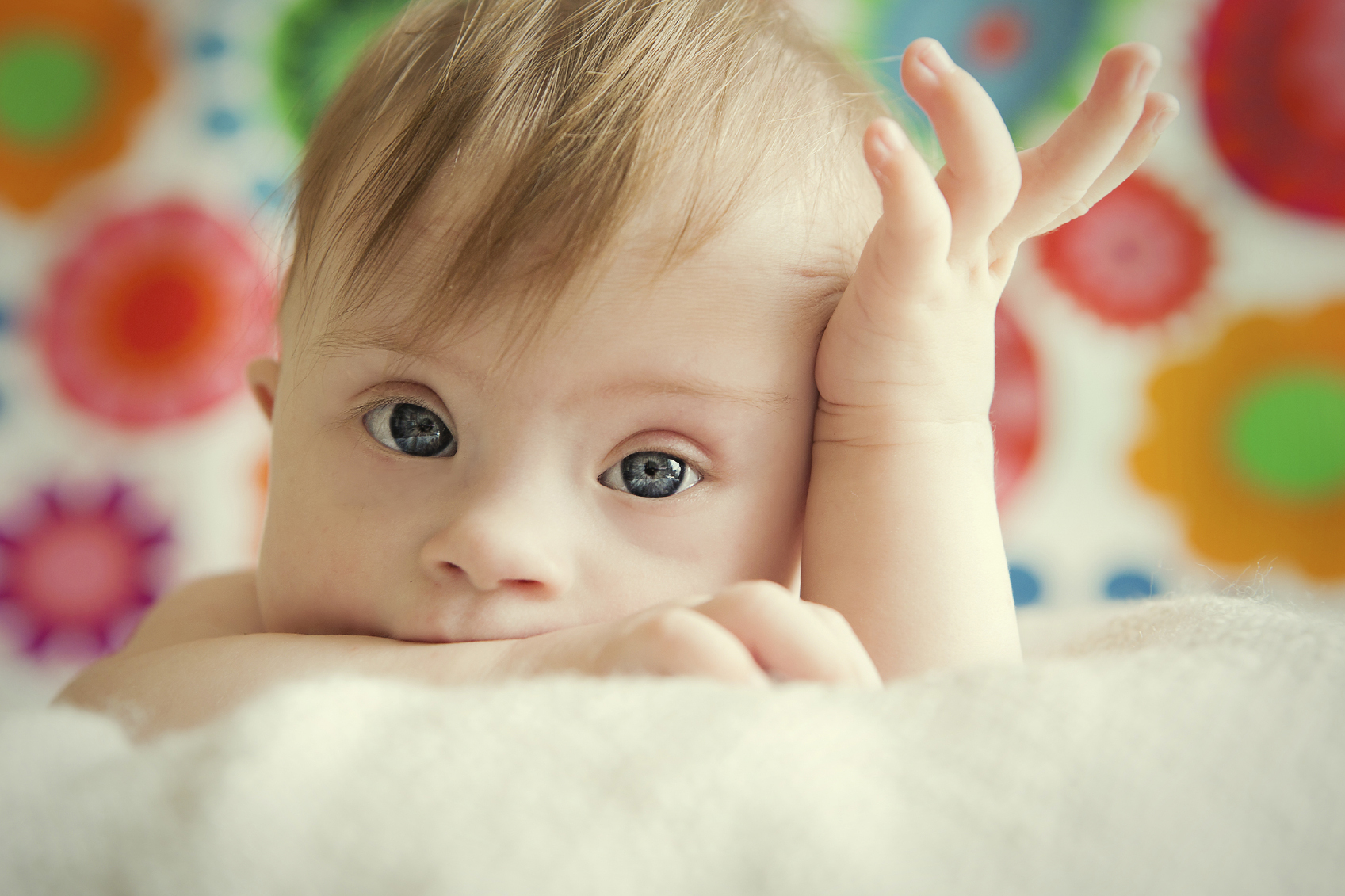 Indiana: blocks law banning abortions on babies with Down syndrome

After North Dakota, Indiana banned abortion because of a genetic deformity such as Down syndrome in March (see Indiana is the second US state to ban abortion in relation to Down syndrome). A few days later, the American Civil Liberties Union (ACLU) and the American Family Planning Association of Indiana and Kentucky attacked the State of Indiana on the grounds that this law was “unconstitutional” and “disrespectful of women” (see Indiana: pro-abortion supporters take a stand against new law).

On 30 June, Federal Judge Tanya Walton Pratt blocked this law, which took effect today. “The United States Supreme Court has categorically declared that the State cannot stop a woman from making the ultimate decision to terminate her pregnancy”, announced Judge Pratt, with reference to the decision taken by the Supreme Court at the beginning of the week (see United States: the Supreme Court rejects the law limiting access to abortion in two other States).

The Indiana Public Prosecutor’s Office has announced that it would examine the Federal Judge’s decision before submitting an appeal. “Although disappointed with today’s decision, Governor Pence remains resolute in his support for the unborn child and for disabled people, in particular”, announced Kara Brooks, the Governor’s spokesperson. “The Governor continues to defend the sacred nature of human life at all stages”.