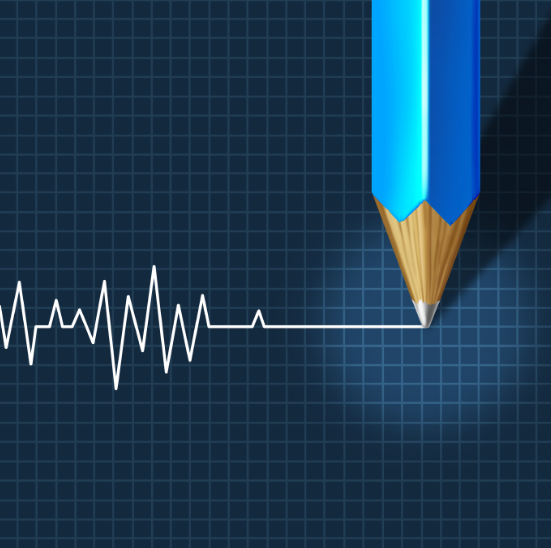 Whilst the New Delhi Government is working on a draft bill to extend passive euthanasia, the extensive, unanimous Catholic Indian opposition is expressing its views on a designated Web site created by the Ministry for Health and Social Assistance on 9 May.

Although “active” euthanasia (lethal injection, medically assisted suicide) is a crime in India, so-called “passive” euthanasia has been authorised since 2010 “in certain exceptional cases” and “with the authorisation of the patient’s representatives, medical bodies and the courts”.

At present, the Indian Government would like to authorise a form of “voluntary passive euthanasia” in cases where the patient has confirmed that he/she wants to die. At the same time, the Government would like to extend this without the need for authorisation if the patient is no longer capable of conveying his/her decision. For Father Frederick D’Souza, this extension comes back to killing a person who is incapable of giving his/her consent. He also pointed out the fact that “families often invent stories so that the relative in question is seen as being in a critical condition or coma”.

On the website, many Christians refer to “the obligation placed on all hospitals in India to have an Ethics Committee, which families can consult before making a decision regarding euthanasia”.