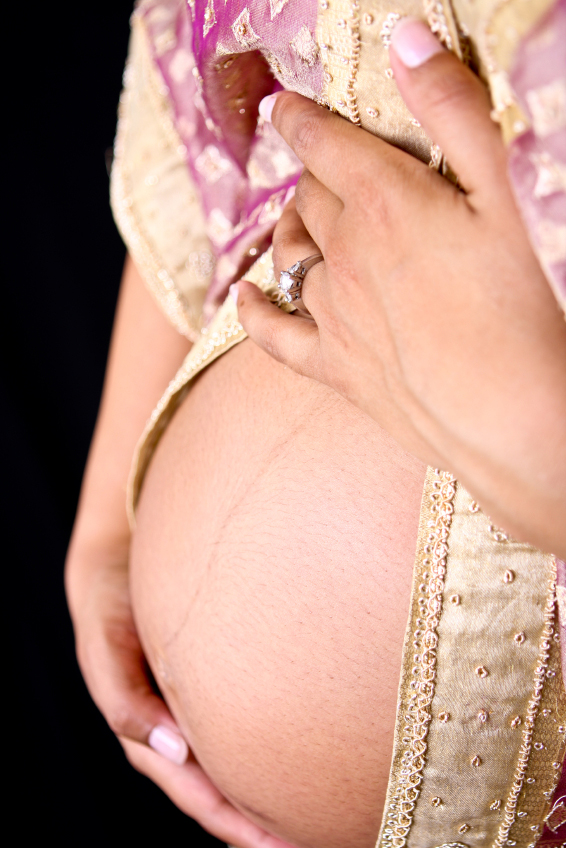 A 30-year-old Indian surrogate mother with two children has just pressed charges for rape, blackmail and fraud. The incident dates back to when she had to look for work following her husband’s car accident, which left him bedridden for more than two years. From this point onwards, she took part in clinical trials for private companies and was asked to become an egg donor. These were the circumstances under which she met Karansinh Chavda—the man against whom she ended up pressing charges.

In the beginning, the man offered to help her find a job but every time he visited her at home, he raped her. He led her to believe that he was single and would marry her later on. He then forced her to become an egg donor. She made 67 egg donations, which “violates articles 376, 408, 420 and 506(7)”. The man gave himself a large commission with each donation.

The woman insisted that he should keep his promise and marry her. However, to silence her, the man threatened to publish intimate videos he had taken, unbeknown to her, and show them on social media. He forced her to choose between giving him her under-age daughter for one night, or paying him 1 million rupees[2]. “Unable to tolerate this torture any longer, the woman attempted to commit suicide on 10 June 2018”.

She was taken to hospital and pressed charges against Karansinh Chavda.

Surrogacy industry in India: donors are poor and have no other way to earn money

For the new Spanish deputy Prime Minister, surrogacy is “the latest utilisation of women’s bodies”