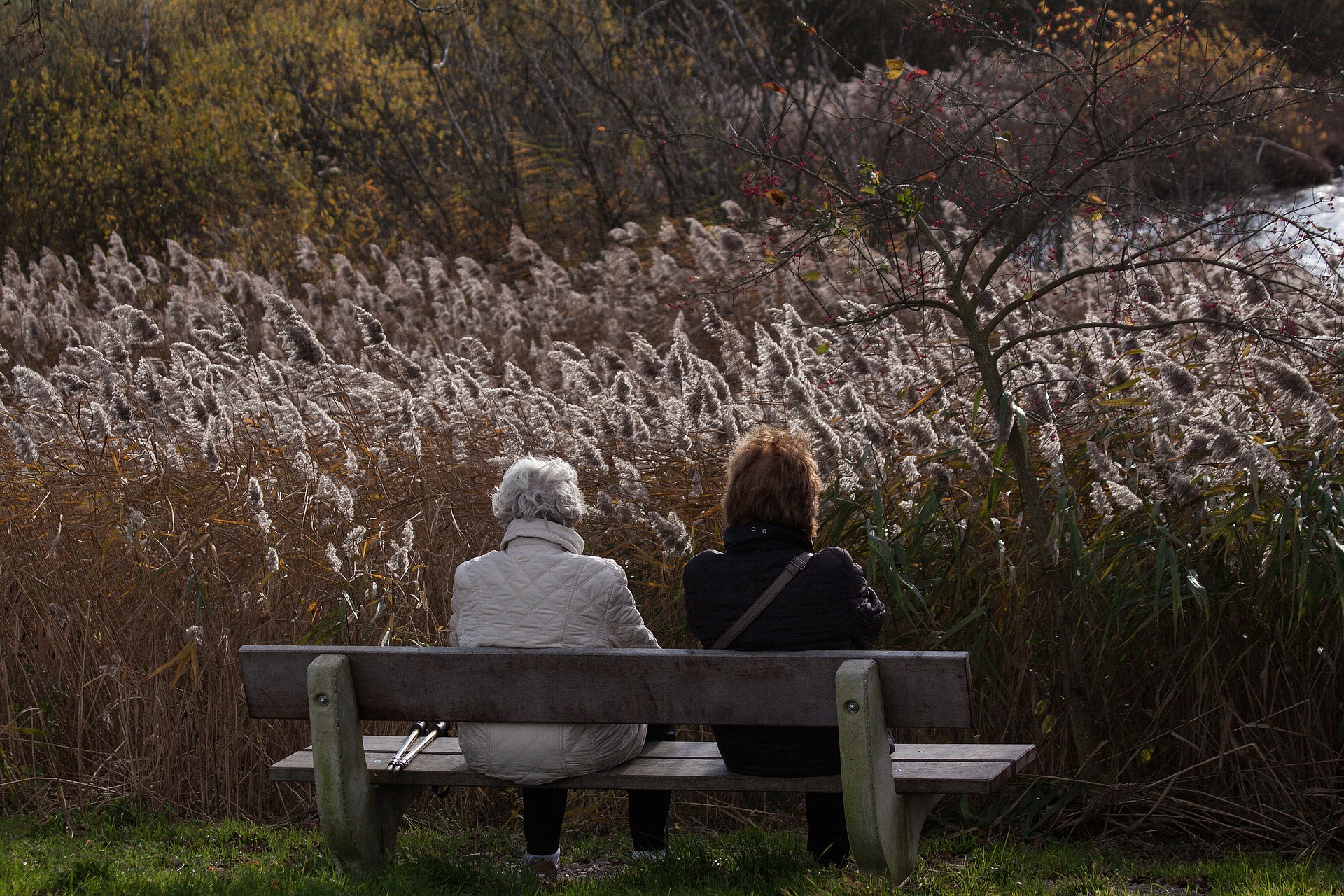 Increase in the number of assisted suicides in Switzerland? “The real danger lies in breeding a culture heading in this direction”

When two brothers started legal proceedings to oppose the assisted suicide request made to Exit by their 83 year-old elder brother who was not suffering from any specific condition (see In Switzerland, brothers start legal proceedings against Exit: verdict due end of January), Doctor Bertrand Kiefer, editor-in-chief of the Swiss Medical Journal, shed some light on the subject.

As far as he is concerned, “when we receive requests from Exit, we have to broach the subject of ageing and the cultural setting in which we grant those requests. It is linked with a notion of degradation in a world focusing on youth, performance and beauty. Human beings are being increasingly reduced to a product that must be of a high quality.

Furthermore, we are repeatedly told that the aim is to guarantee “quality of life” for the elderly. But no, more than that – we have to help them find a meaning in life – particularly in a system that has become dehumanised on a number of fronts”.

Faced with increasing demands for assisted suicide (see Switzerland: constant increase in the number of assisted suicides), alarm bells are ringing: “The real danger lies in breeding a culture heading in this direction”. People who do not make this choice should not be put under pressure based on the assumption that older people serve no purpose”. He denounced a system that does not value ageing because “our society is contaminated by an economic model based on productivity. The elderly are downgraded –and this is reinforced by continuous technological advances. Years ago, the elderly were looked upon as being wise. Nowadays, part of their experience has become obsolete. We must therefore redouble our efforts not to exclude any age category”.

Bertrand Kiefer regrets the fact that “we can no longer discuss death openly – it generates fear. Because you don’t know ‘what to say’”, “assisted suicide is a means of providing reassurance, telling yourself that you are in control of the situation”. He pointed out that, “up until the middle of the XXth century, a “good” death was one that was predicted, with the sick person in bed, surrounded by family. Today’s definition of a good death is one that is unpredictable.. Attitudes have changed in the face of this mystery which has always triggered aversion and cultural responses”.

He believes that, “given the increase in the number of suicides and a desire for suicide, it is important not to succumb to fatalism or make a negative judgement on people in this age bracket”. Because, in the end, “everyone is worth something: life itself has a meaning – there should be no need to justify it”.