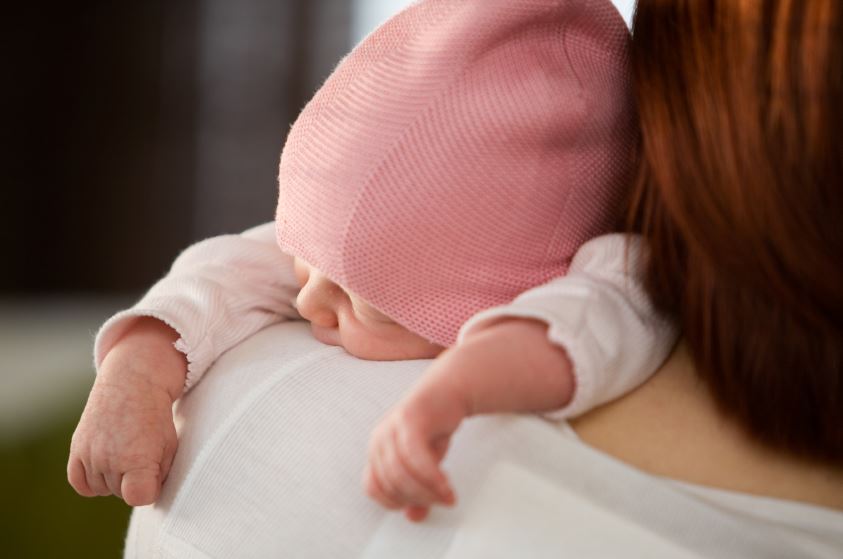 In Texas, in-utero surgery saved the life of a child. A large tumour was detected on the spine of the foetus during a 16-week ultrasound scan. Refusing to terminate her pregnancy, Margaret Boemer decided to attempt surgery.”It became a real battle. The tumour was drawing all of the blood, preventing the foetus from developing properly. In the worst possible scenario, a baby could die because the heart would no longer be able to function”, explained doctors. Surgery was performed during the 23rd week of pregnancy when the tumour was “as big as the baby”. Surgeons closed the uterus after removing a large part of the tumour. Margaret Boemer, who then had complete bed rest up until the end of her pregnancy, gave birth to a little girl last June, in the 36th week of pregnancy. Repeat surgery eight days later removed the tumour residue. According to Margaret Boemer, despite all the difficulties, “it was certainly worth it”.