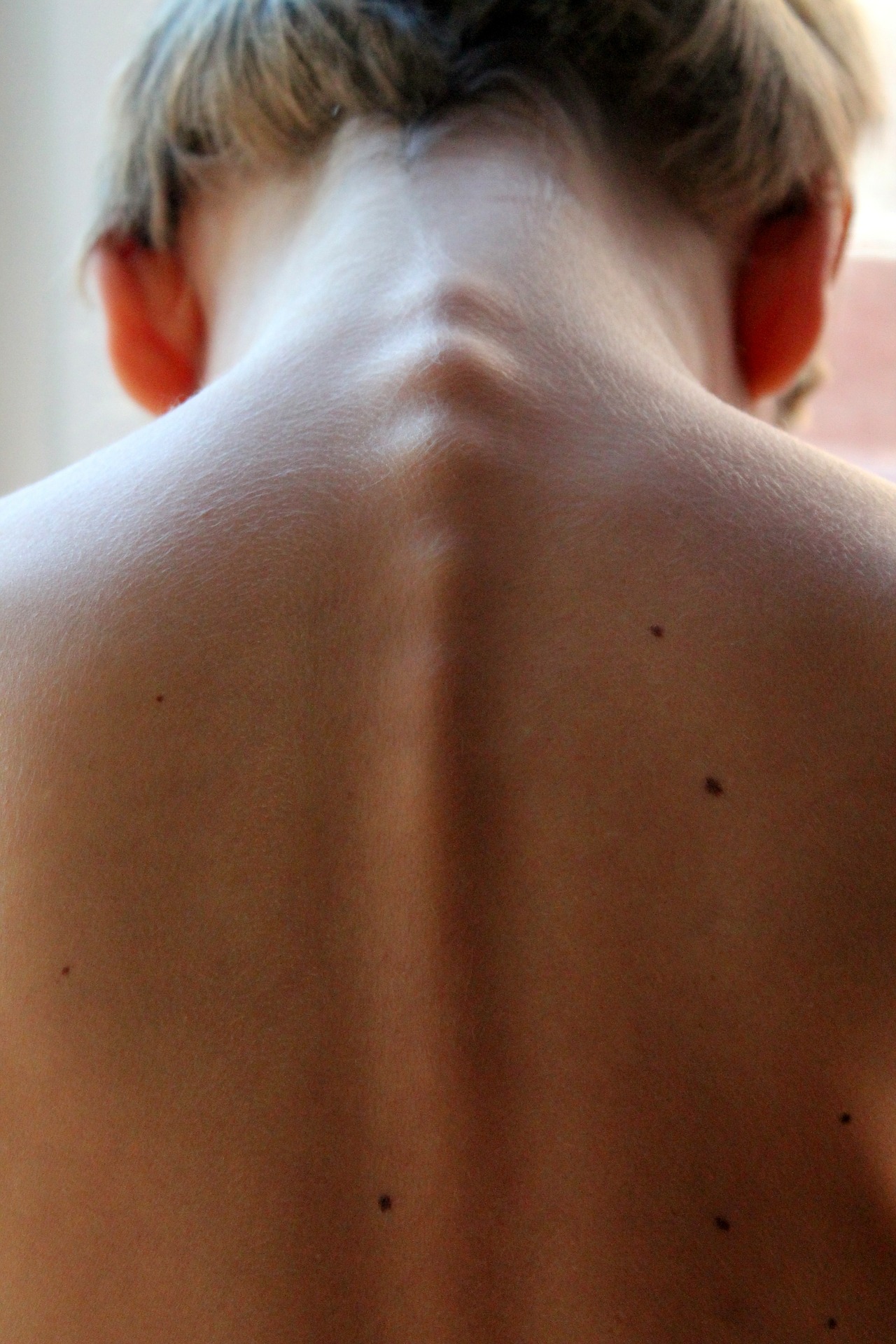 In-utero spina bifida operations in the United Kingdom: NHS gets on board

Spina bifida—malformation of the lower spine accompanied by cerebrospinal fluid leakage—causes “problems such as paralysis of the legs, incontinence and sometimes learning difficulties” in children. Those affected undergo surgery to close the gap: “The disease is generally treated after birth, but the earlier corrective surgery is carried out, the better the impact on long-term health and mobility.”

The few British babies operated on before birth have undergone surgery in the United States, Belgium or Switzerland. “The operation involves repairing spinal tissue while the baby is still in the womb. This can reduce diseases, including bladder, bowel and, later in life, kidney disorders and improve walking ability”, the NHS explained in a statement, referring to “state-of-the-art technology”. In 2013, British doctors[1] performed this operation for the first time in Belgium, in conjunction with Belgian surgeons. Having received training, they were then able to operate on two foetuses in the summer of 2018 at University College Hospital in London.

From 1 April 2019, the operation will be offered to all pregnant women eligible for surgery, and reimbursed by the NHS as part of its new programme to expand access to innovative treatments. The NHS anticipates that around a dozen such procedures will be performed each year.

Foetal surgery: “Every human being must be considered first and foremost as a patient, even before birth”