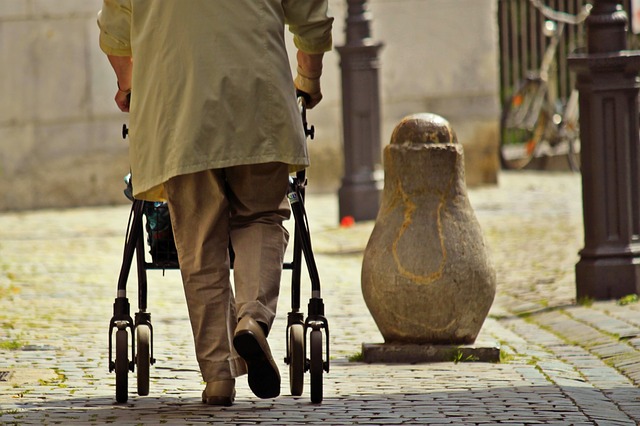 In the Netherlands, “euthanasia code of practice” makes legal assisted suicide available to elderly people who are not terminally ill

People no longer have to be terminally ill or even ill in the Netherlands—older people who consider that their suffering is unbearable and whose situation is unlikely to improve can now resort to euthanasia. Even if they are not in the terminal stage of a disease and may have many more years to live before death due to natural causes. This is the very clear message included in the new code of practice for euthanasia, updated since it was first published in 2015, and which has been sent to all general practitioners in the Netherlands.

This new version of the “Euthanasia Code of Practice” states that “normal degenerative conditions that accompany ageing are sufficient reason for assisted suicide”: “If a patient wants to receive euthanasia, their suffering must be of a medical nature. But they do not have to be suffering from a fatal disease. An accumulation of ageing-related disorders such as visual and hearing problems, osteoporosis, arthritis, imbalance and cognitive decline, can cause unbearable suffering with no prospect of improvement”. However, the code recognises an inevitably “subjective” decision to assess the patient’s suffering, which remains “very personal”.

The purpose of this code of practice is to respond to many critics who highlight a law that is often flouted. It was published by regional committees to supervise the way in which doctors practice euthanasia and help them understand how they will be evaluated. These same regional committees are responsible for ensuring that the law has been complied with and for opening an enquiry, if required. Therefore, doctors will probably read it very carefully because, “for the first time, being deemed negligent by the supervisory committee could cause them serious legal problems”.

Last year, the draft “Completed Life Bill”, aimed at making euthanasia available to everyone over the age of 75, was postponed for at least 18 months to carry out a study on this topic, given the disagreement between political parties. This law no longer seems relevant as the new code of practice per se has introduced euthanasia for elderly subjects who are not terminally ill.