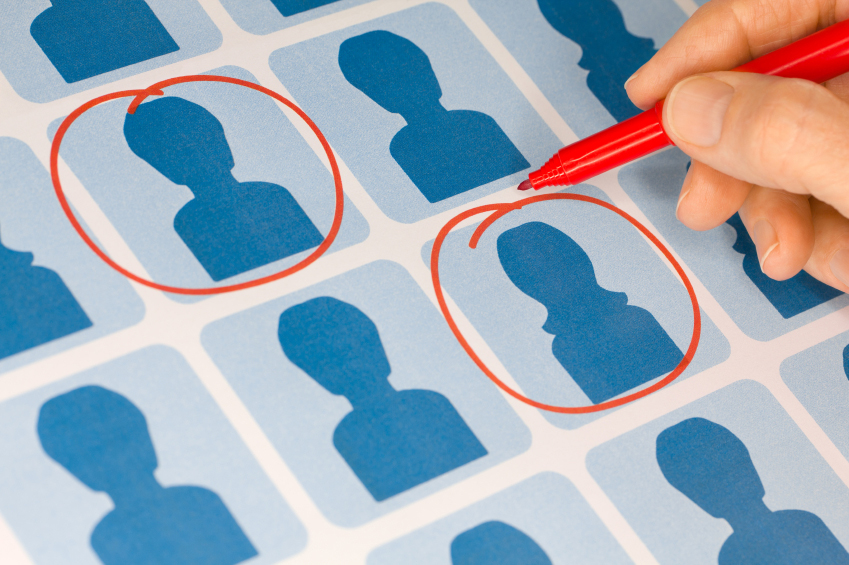 In Switzerland, an inter-party committee says “no to eugenics”

The inter-party committee, “Non au DPI” (“No to PGD”) has just launched its campaign against constitutional change, which will be put to the public vote on 14 June 2015. Pre-implantation genetic diagnosis unites those who fear the selection of human beings by other human beings.

This committee is formed of representatives from the UDC, PDC, PS, PEV, PBD and UDF. They are against Switzerland opening the door to eugenics.

The following ethical questions are raised:

What happens to surplus embryos? “They are discarded“, protests Dominique de Buman, Vice-president of the PDC.

What are the selection criteria? “Who has the right to live and who doesn’t?“

“On what basis do you decide whether or not an embryo is healthy? Where do you set the disabled limit, who deserves to be born or not?” questions Dominique de Buman. This is all the more relevant since PGD “does not guarantee a healthy child” points out national advisor [1] Christine Bulliard-Marbach, as it cannot detect all known diseases with a genetic factor.

After the two chambers agreed to authorise PGD and given the constitutional change implied by this legislation, it is now up to the Swiss general public to comment.

The inter-party committee pointed out that if the constitutional change is voted in on 14 June, “it will undertake a referendum against the law implemented“.

[1] The national council is the lower chamber of the Swiss Federal Assembly.