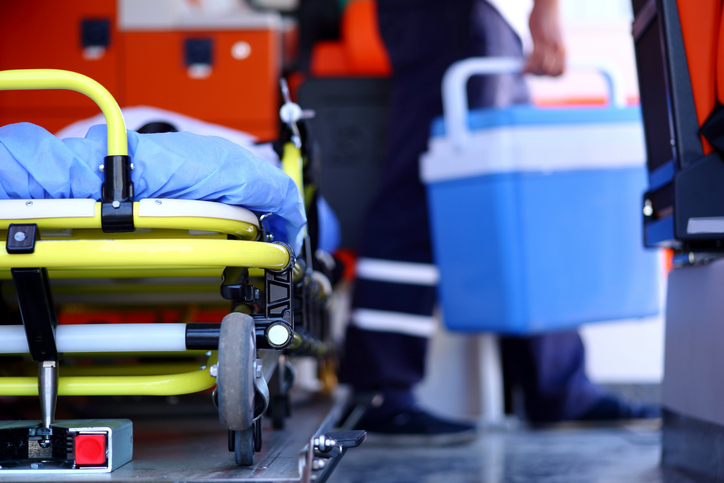 On 30 June 2018, a fifteen-year-old boy and a woman aged twenty-two underwent kidney transplant surgery at the Seville Hospital. The operation went well but their condition soon deteriorated. The young man died on 10 July and the young woman died the next day.

Following an internal investigation, it transpired that “the donor had been suffering from recently contracted herpes simplex virus (HSV) with no symptoms. Neither of the recipients had been immunised against the virus”. The family of one of the victims believes “that the hospital is responsible for the contamination”.

About ten such cases have been reported over the past 40 years.