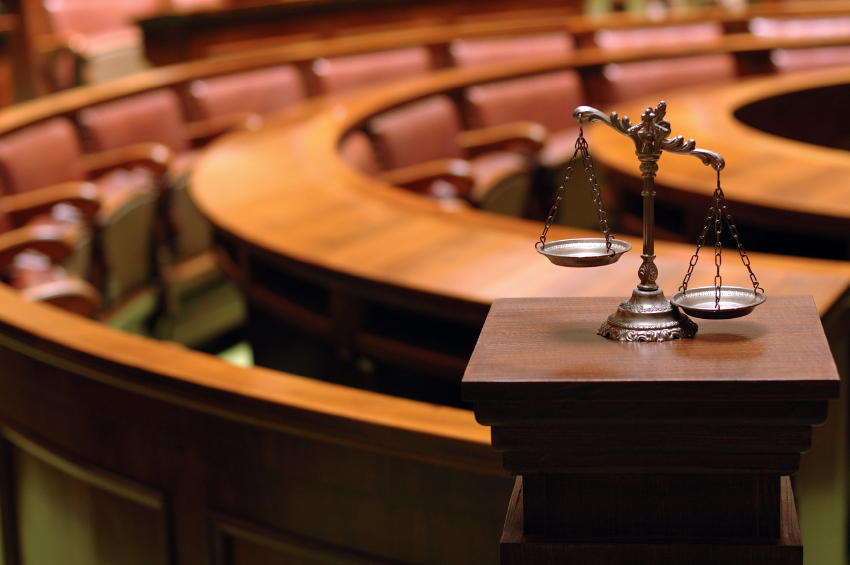 In Ireland, a committee reflects on changes in abortion laws

In Ireland, MPs and senators on the committee responsible for proposing changes to the abortion ban will meet for the first time today whereas Health Minister, Simon Harris, has announced that the country should “prepare” itself for a referendum next year. Committee members are mostly in favour of relaxing the country’s abortion laws to a certain extent.

The joint committee appointed to reflect on the Eighth Amendment of the Constitution will not meet until September. Furthermore, the final report will probably not be submitted to the Government before December.