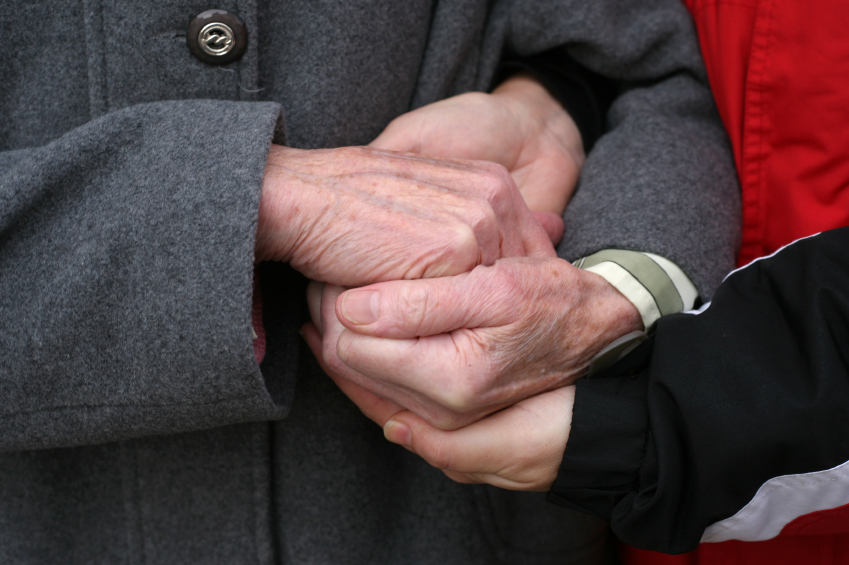 In India, the Central Government rejects the start of a legal debate on “living wills”

On Tuesday, the Indian Central Government announced its opposition to the authorisation of “living wills“. This announcement is part of a debate on active and passive euthanasia, which has been on-going since 2011.

In 2011, the case of a nurse who had been in a persistent vegetative state for 42 years, was brought before the Supreme Court, which authorised “passive euthanasia”. “Life support machines can be turned off in the case of patients in a persistent vegetative state or suffering from an irreversible medical condition“. With the medical team at her side, she died in 2015 from “natural causes“.

To justify the request for “living wills” within the scope of “passive euthanasia”, critics refer to the opportunity to find out the individual’s wishes and “relieve family members” when it comes to making decisions. However, the Central Government is afraid of “abuse” leading to “neglecting the elderly, especially those who are rich”, reducing them to “useless burdens”.  Furthermore, “how do you check whether this type of will is genuine?”

The other question relates to “the pain threshold” and “criteria” leading to “passive euthanasia”. “Who will take the decision to switch off the ventilator?” wonders Chief Justice Misra. “With an anticipated directive, that could become morally possible“.

In January 2016, a law aimed at authorising so-called “active” euthanasia, “the intentional act of causing the death of a patient in the terminal stage of an illness,” was rejected.