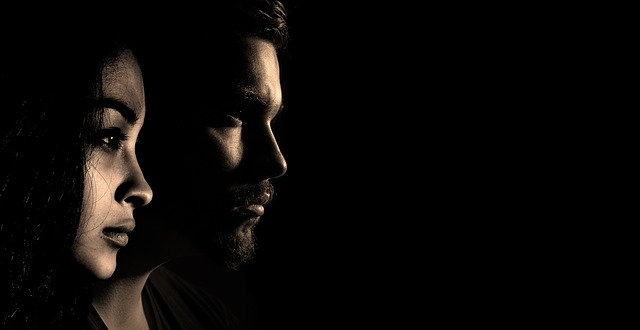 In Germany, recognition of a “third gender”

In Germany, on 13 December 2018, the Bundestag (national parliament) adopted a bill paving the way to recognise the existence of a third gender. This category will be added to the current “male” and “female”categories on administrative documents.

In November 2013, a person declared a girl at birth “but having a rare genetic condition characterised by the presence of only one X chromosome instead of the usual pair of sex chromosomes (XX for girls, XY for boys)”, brought an action before the Karlsruhe court in November 2017, which called for MPs “to amend current legislation by the end of 2018”.

However, since 2013, it has no longer been mandatory to complete the gender box, but the ensuing debate led to the adoption of this new law. Already, “voices have been raised to regret the fact that a medical certificate is required to register a sex change” and some associations want this category “to be chosen by people who ‘need it and want it'”.

In France, babies must be registered as male or female within five days of birth. In 2017 the Court of Cassation rejected the request “of a person born without a penis or vagina” who wanted “to include the neutral gender in their civil status”. The court deemed that this recognition would have “profound repercussions on French legislation” and would involve “numerous legislative amendments”.