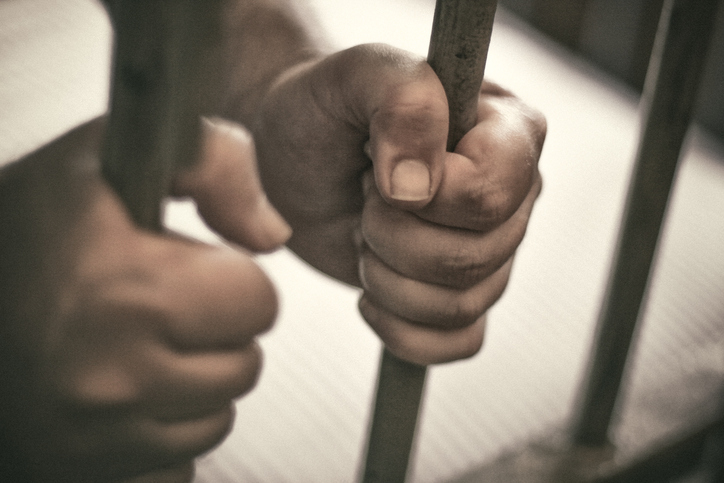 In Egypt, nine people were sentenced on Tuesday by the Cairo Criminal Court with prison sentences of up to 10 years “for their involvement in human organ trafficking”. They were charged with organised crime and the illegal trafficking and transplantation of organs.

Four of the ten defendants were sentenced to ten years in prison, five others to five years and the last two were given prison sentences of three years. In addition, they were each fined 100,000 Egyptian pounds[1] .

In August 2017, a group of organ traffickers including a surgeon, a nurse, two anaesthetists and two laboratory technicians “were arrested in a hospital in the district of Abo El Nomros”. They were accused “of performing an organ transplant on a wealthy woman after purchasing a kidney from a man in financial difficulties”