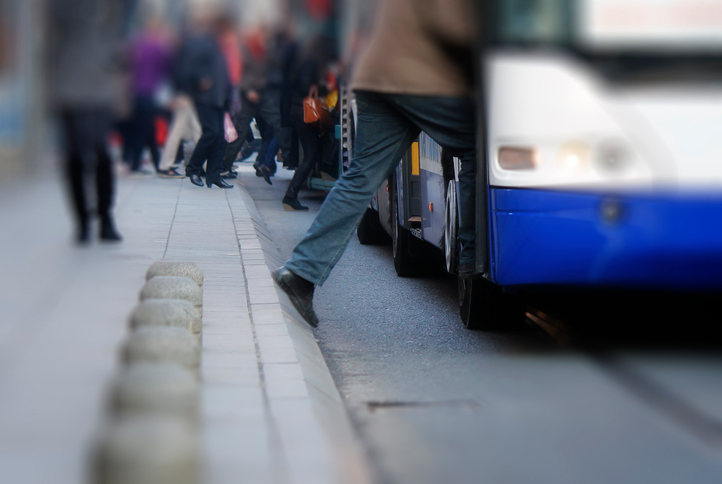 In the Canadian district of Peterborough, the town’s buses have been travelling round for the past week displaying “anti-abortion” posters. These displays comprise three circles: “The first circle shows a photo of a 7-week foetus, the second circle shows a 16-week foetus and the third circle contains the word ‘gone’ with no foetus. “Abortion kills children” is displayed in bold print to the right of the images.

These posters are financed by the Canadian Centre for Bioethical Reform (CCBR), which wants “to inform the Canadian population about abortion”. In 2015, the district council refused this association the right to purchase public transport advertising. However, one year later, the court to which the CCBR appealed, instructed the town to review its decision on the grounds of freedom of expression. The advertising will continue to be displayed on the buses until the end of June 2017.

The posters have triggered lively reactions. The municipal council voted “in favour of a motion requesting a review of the advertising authorisation procedure”. It believes that “the problem with this advertising is that it may trigger shame in women who are considering an abortion”. In Alberta, the court held in favour of the Grande Prairie district which refused to display CCBR posters on the grounds that it could “engender a hostile, uncomfortable climate in the region”. CCBR has announced its intention to appeal against this decision.