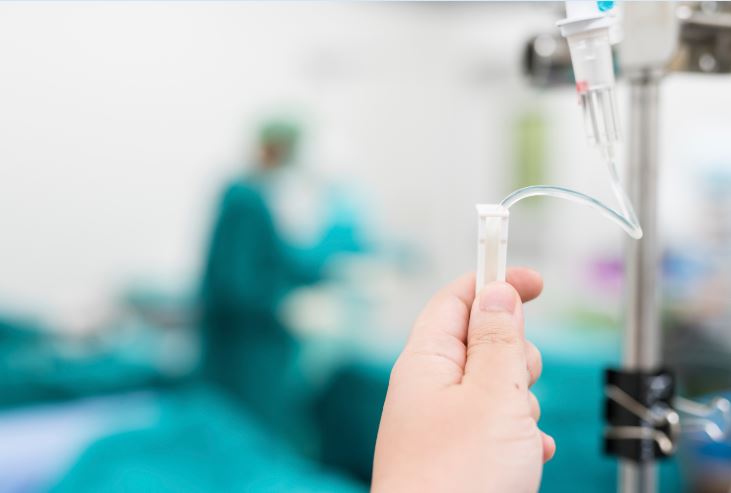 In Canada, an initial request to extend the criteria for medically assisted dying

In Canada, law C-14, which came into force on 17 June 2016, (seeMedically assisted dying: Canada – law C-14 came into force on Friday, “Murder legalised in Canada”) “provides the framework for medically assisted dying” for consenting adults “whose death is reasonably foreseeable”. Ten days later, an initial objection “alleged that the law was anti-constitutional because it excluded people whose suffering is not ‘consistent with imminent death’”. The law is therefore seen as “discriminatory”.

The objection has been “steered by the British Columbia Civil Liberties’ Association (ALCCB)”, whose initial victory last year in the Supreme Court “obliged the Federal Government to legalise medically assisted dying”. To “illustrate its cause”, the ALCCB “recruited” Julia Lamb, a young 25 year-old woman with spinal muscular atrophy, a disease that causes degeneration of the skeletal muscles. Julia Lamb “does not want to die now”. Furthermore, she “is not requesting the right to request euthanasia in anticipation, i.e. when certain conditions are met”. But she “wants a guarantee” that she can request a lethal injection if she so wishes and “claims that this right has been taken away from her through the adoption of draft bill C-14”.

Through this theoretical cause, the ALCCB is calling for the law to be extended to “Canadians with spinal muscular atrophy, multiple sclerosis, spinal stenosis, locked-in syndrome and spinal cord injuries as well as Parkinson’s or Huntingdon’s disease”. Other causes would also be covered.

In response, Justice Minister, Jody Wilson Raybould has “repeated her belief that the law is constitutional and is the best approach for the country”. Prime Minister, Justin Trudeau predicted “pressure” following the vote but he has pointed out that “Canadians will live and function within this new framework”.