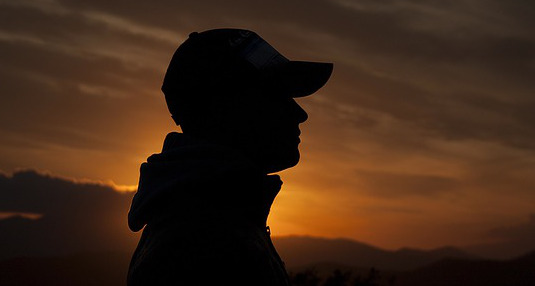 A corrective order has come into force in the United Kingdom, allowing single people to legally become the parents of their children conceived through surrogacy. Under British law, a woman who gives birth to a child is automatically the child’s legal parent, regardless of the place of birth. In the case of surrogacy, a parental order must be sought within six months of the birth to transfer the legal parenthood of the surrogate mother to the intended parents.

The legislation governing these parenting orders (section 54 of the 2008 Human Fertilization and Embryology Act) stipulated that two persons had to make this request—a married couple, or a couple in a civil partnership or long-term relationship. Single people could not, therefore apply for a parenting order.

Following the Re Z case in 2016 (see Surrogacy: In the United Kingdom a single father wins a legal battle to become the “legal parent”), Sir James Munby, then President of the High Court Family Division, ruled that this was discrimination, incompatible with human rights, referring to the “personal, emotional, psychological, social and, in some cases, cultural and religious consequences” for a child to know who his/her parents are.

The corrective order was put before Parliament in 2017. It was approved by both Houses and signed by the Minister in December 2018. It came into force on 3 January 2019.

Only single biological parents are concerned: parenting orders can only be sought if the child has biological parentage with at least one of the two intended parents. Single people who are already parents have six months to file a retroactive application.