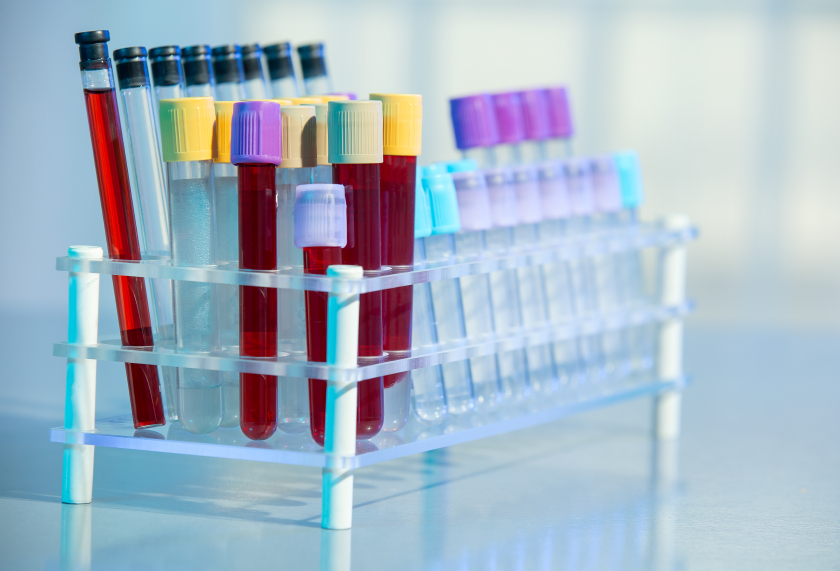 In Belgium more and more pregnant women have access to NIPS

In Belgium, the Health Minister and Health Insurance Companies “have not yet announced their decision regarding options for refunding Non-Invasive Prenatal Screening (NIPS)”. However, the tests are partly reimbursed by certain companies. The budgetary question “figures largely in the Health Minister’s deliberations” particularly since more and more women areundergoing these genetic tests:

·         The Institut de Pathologie et de Génétique (Pathology and Genetics Institute) based in Gosselies, the first Belgian genetics centre to offer NIPSs for Down syndrome, is currently carrying out almost 2,400 tests per month compared to 600 in 2014.

Should health insurance companies which “offered to refund 10,000 tests per annum” think again and increase their figures?

The Health Minister “confirms that there is no desire to make this test mandatory but stresses that high-quality, accessible and financially affordable testing is available, if required (…). This test could be reimbursed in cases where pregnancy is at risk”. On the contrary, Yoleen Van Camp, Vice-Chairperson of the N-VA (Neo-Flemish Alliance), “would like to make this test available to all women, without exception”.

Other countries are still debating or have already got on board:

-NIPS soon to be available to women in British hospitals

–Switzerland: Non-invasive prenatal screening for Down syndrome to be refunded