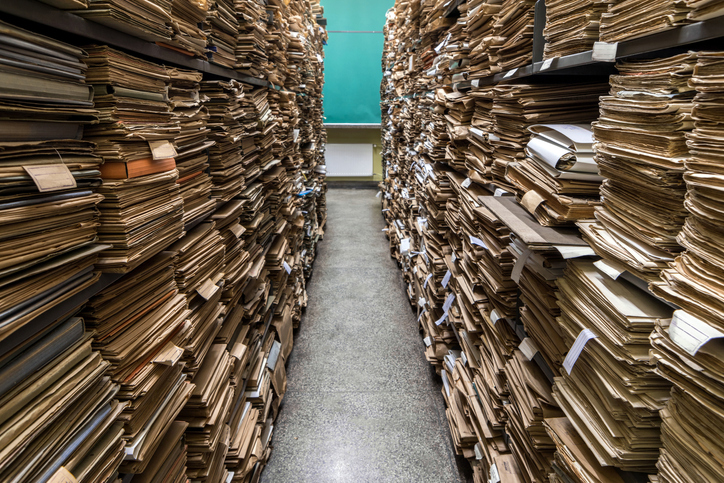 In Belgium, children stillborn at 4.5 months can be registered in the civil registry office

In Belgium, the House of Representatives passed a bill on Thursday 13 December that will allow a foetus to be registered starting at140 days after conception, or 4.5 months. Women who wish to do so in order to facilitate the grieving process and preserve a trace of their child, as well as “married fathers or co-parents or the authors of a prenatal declaration of paternity”, may request a stillbirth certificate, with the first name included. Until now, this was only possible after the sixth month of pregnancy. For stillbirths at more than180 days, “the surname can be included in addition to the first name on the stillbirth certificate required by law”. This represents one more step in the series of laws passed over the past two years, including “the declaration of paternity at any time during the pregnancy in February 2017, and the removal of abortion from the Criminal Code in October 2018”.

This stillbirth certificate is above all symbolic. It does not create “a legal identity but a registration in a civil status document”.

The European Institute of Bioethics questions the relevance of the difference in civil status registration depending on the age of the foetus: between 140 and 180 days, unborn children “can only be registered under their first names, whereas they can also be registered with their surnames after 180 days”. Scientifically and psychologically, what “justifies this difference?”

Opponents of the law are concerned, considering it a “threat to abortion”.