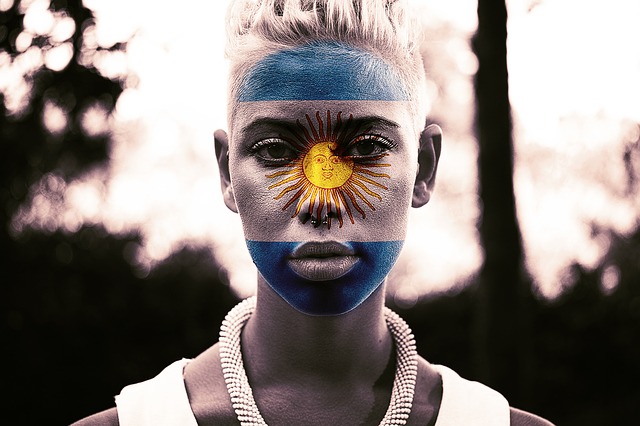 In Argentina, the Chamber of Deputies launches ambitious bill on abortion in challenging circumstances

In Argentina, after a 22-hour session and a debate lasting nearly four months, the Chamber of Deputies voted in favour of a far-reaching bill, with unknown outlines, which would legalise abortion.

With 129 votes in favour, 125 against and one abstention, the text was approved by the Chamber on the morning of 14 June. Presented by the media as opening the doors to a legal, safe and free abortion until the fourteenth week of pregnancy, the law is actually much more ambitious. It would not only allow abortion, without justification, until the fourteenth week of pregnancy—it would also immediately allow for abortion in cases of rape, serious illness of the foetus that would prove fatal after birth, and in cases where the mother’s health is at risk. The term “health” being understood in the broadest sense: economic, social, psychological, etc. Abortion for minors over 16 years of age, without parental consent, would also be made possible. Doctors and medical institutions that refuse to perform abortions in the cases mandated by law would be subject to imprisonment under the law.

The lack of knowledge about the bill and all its possible consequences was particularly apparent during commission meetings: one doctor was questioned about the procedure for late abortion, provided for by law, which would possibly occur in the ninth month of pregnancy. The doctor replied, “I don’t think the law provides for it… If it were the case, I would oppose it”. In addition, the bill promotes “free” abortion, a clause that has never been debated by the congressional finance committee. No budget has been allocated for this measure, making it extremely difficult to effectively apply the law, in a country where the public healthcare system already suffers from a considerable lack of resources, failing to provide satisfactory service and decent working conditions for health professionals.

The result of the vote has left the country divided and in uproar. The last few days have been marked by considerable violence and lassitude, which has contributed to the clear rejection of solid arguments for sweeping positions: “I don’t believe abortion is killing a human being. But even if it were, I think it should be legalised”, and “Who cares about science?”

The vote brought out the best and the worst in Argentina’s politics. Some deputies abandoned their party lines, staying true to their beliefs and values. Others, under political pressure, changed positions a few minutes before the vote. Pressure from the government has been very strong. The abortion debate “is a good investment” for the government, which was recently granted a loan from the IMF yet again, and is trying to divert attention away from rampant inflation and rising unemployment. Fortunately for President of Argentina Mauricio Macri, the World Cup began a few minutes after the parliamentary session ended. The government is counting on a negative vote in the Senate, so that the bill can again be used as a smoke screen next year.