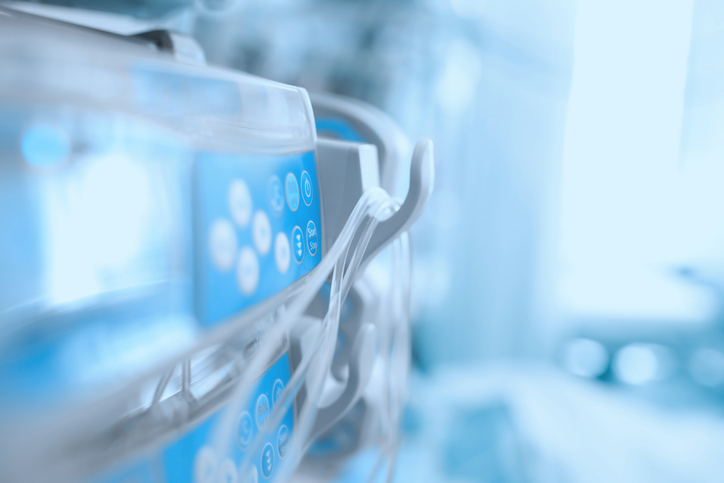 In a coma, she woke up just before she was switched off

The doctors considered that there was no possibility of improvement and her two children, aged 22 and 23, were confronted with the painful obligation of having to choose between “keeping their mother alive in pain” or letting her die. “You have no idea how heartbreaking it was,” explained her 23-year-old son.

Suzanne Desjardins, who is almost 54 and lives in Canada, suffers from pulmonary emphysema. She was admitted to hospital for flu. Because of the degenerative disease she has had for many years, her situation became more complicated. On 23 May, the doctors thought that she would not last the night. In agreement with the family, her children made the decision to stop treatment.

Half an hour before she was due to be switched off, her brother, who was with her, saw her open an eye. He leapt up and shook her: “It was real despair. I didn’t want to lose her. After about ten seconds, it was as though she woke up,” he said. Confused for a few more days, the patient came round completely: “I want to live! I still have a lot to do, I’ve only had half my life”. She is still waiting for the results of an examination before she can leave hospital.

Woman miraculously wakes up after 27 years in a coma