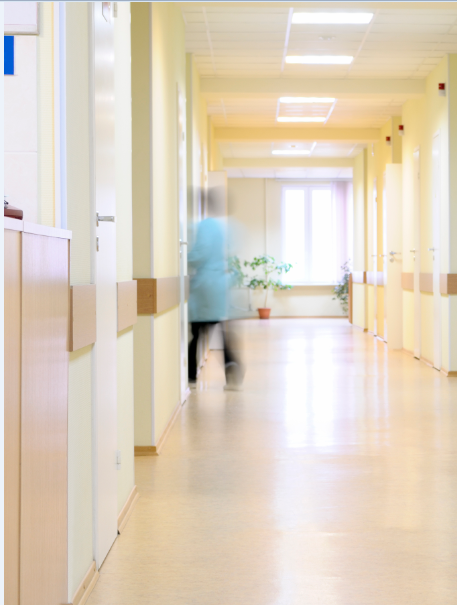 “I was floating above my body”. Interviewed on Europe 1, Krystel Cahanin-Caillaud told Christophe Hondelatte about her “near death” experience.

In June 1992, the year of her graduation, she was in a car with friends when they hit an embankment. The accident was serious. After the vehicle had rolled over several times, she was thrown out of the vehicle. What happened next defies any explanation: “I was floating above my body. That is the only way I can explain it”, she told Europe 1. “I know there is something after death, because I saw the others while I was dead“, she stresses, “something happens but I don’t know what”. She saw everything. She saw herself lying on the ground, heard her name being called but could not answer. Jo, one of her friends, managed to resuscitate her, but Krystel remained in a coma. She stayed in a coma for four months before waking up.

At the hospital, doctors told her parents that “only the machine is keeping her alive“; her life was hanging by a thread. In her comatose state, she saw everything, “the people who came to see her to tell her their secrets, the doctors with their pessimistic outlook and her sister, who fainted.”

When she awoke, “it was a miracle, something that had never happened before, according to the department head“. The coma had significant repercussions for Krystel. “Her speech was very poor, she could not walk and did not recognise her parents“. She had to learn everything from scratch. But her memories flooded back several months later.

Today, 26 years since the tragedy, she still uses a crutch and sometimes a wheelchair, “I’m in pain 24 hours a day, but I don’t pay much attention to it now“, she says. Krystel now has a job and is married with two children.