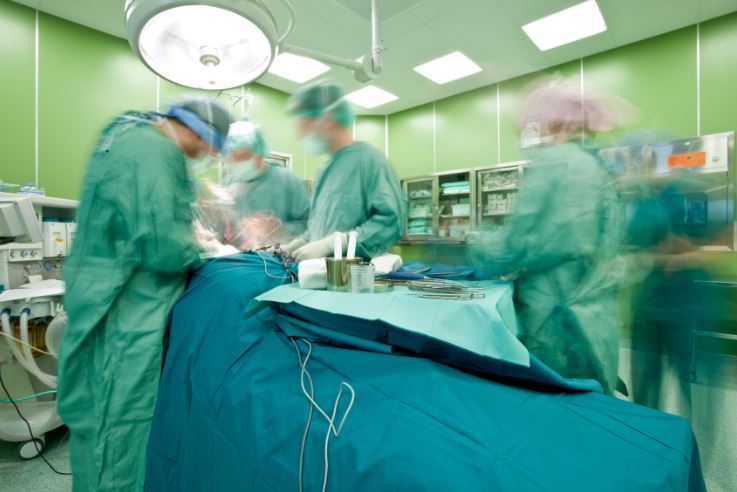 Hundreds of genes would reactivate after death

An “unsettling” study “revealed that many genes are still active several days after a person dies”. Led by Peter Noble and Alex Pozhitkov from Washington and Seattle universities, the results of their work are in “pre-publication”, awaiting revision.

These researchers, first supposing that genes shut down shortly after death, were searching for a new method of measuring the genes’ activity on mice and Zebrafish. They accidently discovered that, contrary to what they believed “the activity of hundreds of genes increased” after death, mostly during the first 24 hours following the animals’ death, and some up to 4 days after the death. There are also “signs that genes remain active for some time in deceased humans”. These precision were given, amongst others, by forensic scientists in Spain.

The genes in question are ones that are “beneficial in case of emergency”, ones involved in the inflammatory process, ones that trigger the immune system or fight against stress but also ones “related to foetal development”. Peter Noble is quite surprised: “What we cannot explain, is why the genes related to development”, i.e., genes that normally shut down after birth are activated after death. He says that “by studying death, we should get new information about the biology of life”.

This discovery brings up new important questions “related to our definition of death”, and “could have some implications concerning organ transplants”. On a scientific level, “the risk of developing cancer increases in people who receive a new liver.” Peter Noble came out with the possibility that “this could be explained not only by the anti-rejection drugs but also by the reactivation, after the donor’s death of genes linked to cancer”.