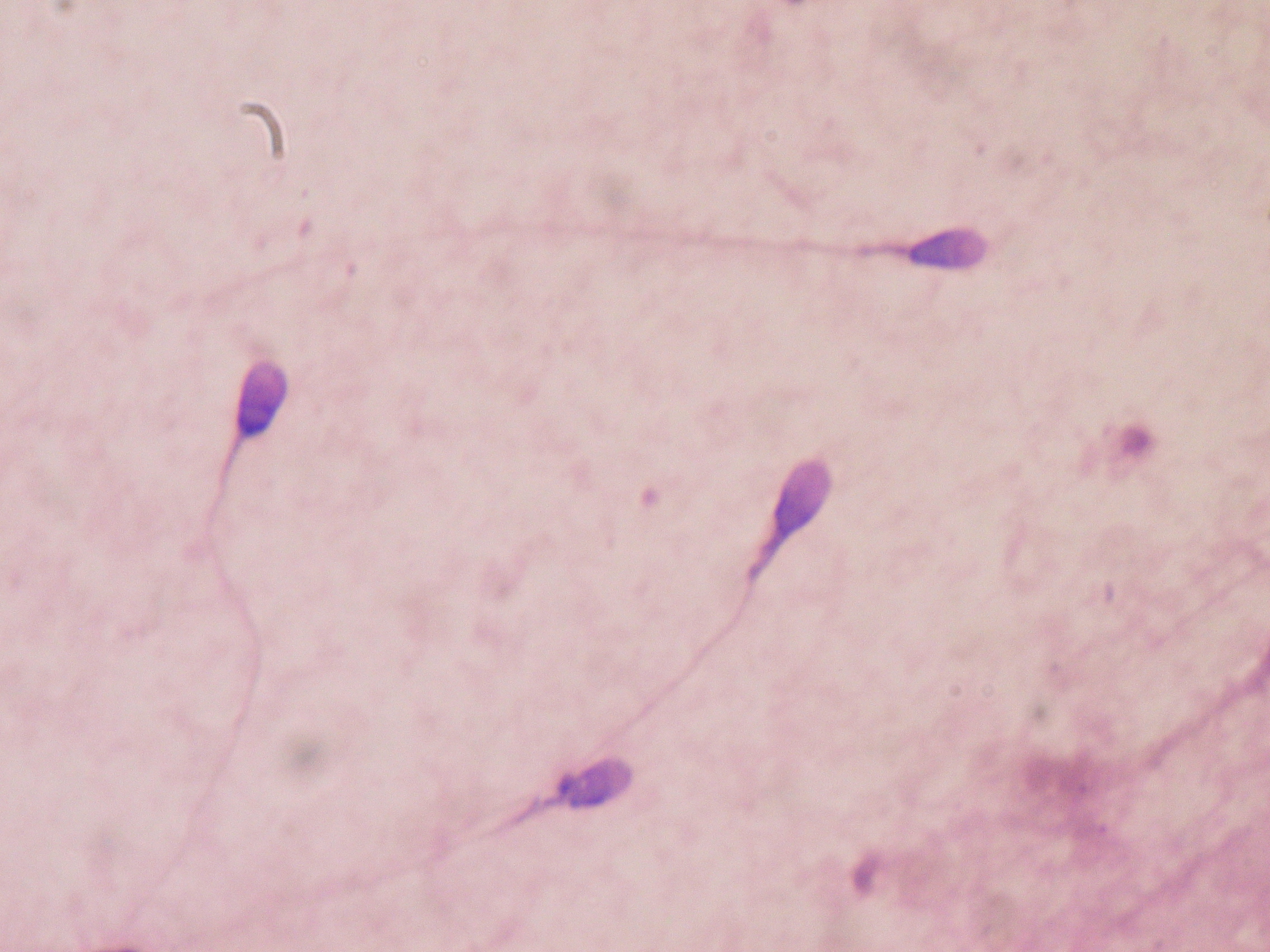 Last week, the biotechnology company, Kallistem, announced a “world first” in having created “fully formed human spermatozoa in vitro“. The process will be tested in animals (preclinical tests) to “check the quality of the spermatozoa”and then in humans (clinical trial) “in 2017”.

However, no scientific paper has been published and the company is refusing to reveal its results until “the process has been patented” (Artistem®), which is scheduled for 23 June. This is an “unprecedented situation”, according to Jean Yves Nau.

“What about the ethical considerations?”

“The ethical authorities seem to have gone quiet.  The same can be said of the health authorities”. However, “the creation of a child using an experimental spermatozoid” is no trivial matter. “Is the Health Minister going to convene the National Ethics Committee?”

Only Professor Israël Nisand commented: “This does not pose an ethical problem as far as I am concerned”. “If that is true, this represents a considerable step forward in the treatment of male sterility”, he said.  He believes that this new opportunity could “cut the grass from under the feet”of reproductive cloning“.

Jacques Lansac, gynaecologist, obstetrician, former president of CNGOF[1] and the Fédération française des Cecos[2] commented as follows in his interview with Jean-Yves Nau, “I do not see ethical problems greater than those posed by IVF and then ICSI (intracytoplasmic sperm injection).  It’s only about a reproductive cell reaching maturity”.

“Will there be any opposition? We think so.  We hope so”, concluded Jean Yves Nau.