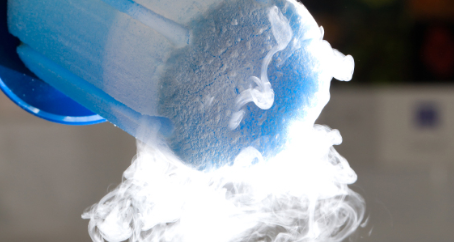 Human-embryo trafficking between Malaysia and India: dismantling a network

On 15 March, Indian police intercepted a man at Bombay airport. He was carrying a nitrogen-packed canister that turned out to contain human embryos. The arrested man, Partiban Durai, admitted to working for a Malaysian surrogacy agency Heart to Art, which “acts as an agent for illegally sending embryos to India”. Surrogacy is banned in Malaysia due to Islamic law. The regulations in India remain vague, making it a favourite destination for low-cost IVF treatment [2] and surrogacy. The man was responsible for taking Malaysian embryos to the famous Indo Nippon IVF fertility clinic in Bandra, a suburb of Bombay. Partiban Durai admitted that he had made about ten trips in the past 18 months, “arriving in the morning with a package to be delivered and leaving on an evening flight”.

The clinic’s director, the renowned embryologist Dr Goral Gandhi, was also arrested. She denies the facts, despite the SMS messages found in Partiban Durai’s phone indicating the delivery address, and despite the police search of her clinic on March 16, which “recovered incriminating documents relating to embryo smuggling”. Correspondence has been identified between her clinic and various organizations in Malaysia, including “specific requests about the type of gamete donors desired”.

From 2000 to 2017, Dr Goral Gandhi was also the laboratory director and vice-president of the Rotunda Centre for Human Reproduction. This company is involved in several controversies currently pending before the courts, including offering incentives for oocyte donations from minors [3].

On Monday, the High Court of Bombay ordered the directorate of the tax information service not to take any coercive action against Dr Goral Gandhi. The Malaysian embassy, however, asked for the investigation into the Malaysian carrier to be continued. According to DRI officials [4] this is the first time the agency has investigated an alleged case of human-embryo smuggling.

The import of embryos to India is banned for all but research purposes, and then only after obtaining authorization from the Indian Council of Medical Research.