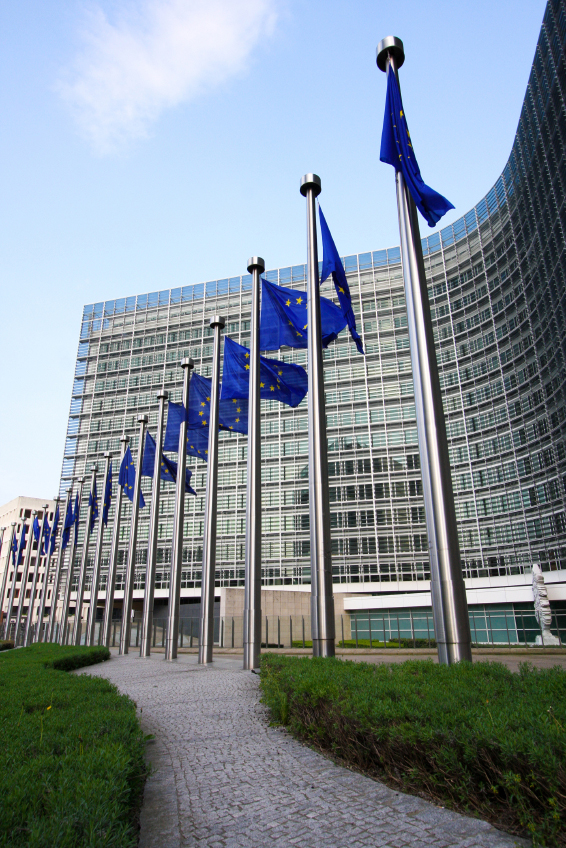 Human Brain Project: cognitive neurosciences once again at the centre of the project

On Wednesday, the management team for the European scientific project, the Human Brain Project (HBP), adopted recommendations made by mediator Wolfang Marquard. In September 2014, the latter was appointed to reform the project in accordance with the wishes of 260 scientists who requested the “careful re-examination of both the scientific and management aspects” of the HBP.

According to these specialists, the computerised brain modelling project promoted by the Ecole Polytechnique Fédérale Lausanne (EPFL) (Swiss Federal Institute of Technology) and supported by the European Union (EU), lost focus of its primary aim, namely to promote scientific awareness of the human, by focussing too closely on “cerebral stimulation”. Wednesday’s vote replaced cognitive neurosciences at the heart of the project.

Management was also modified.  The steering committee created a group in charge of HBP governance. It will be composed of former and current managers of international scientific organisations. Separate entities will be set up to focus on governance, evaluation, scientific issues and budgetary questions.

“We have definitely established that we now have all of the information we need to prepare the project with a view to an operational start-up in April 2016,”declared Philippe Gillet, Director of the EPFL Committee.

It should be remembered that the HBP is the European Union’s flagship project competing in the “conquest of the brain” alongside the United States.