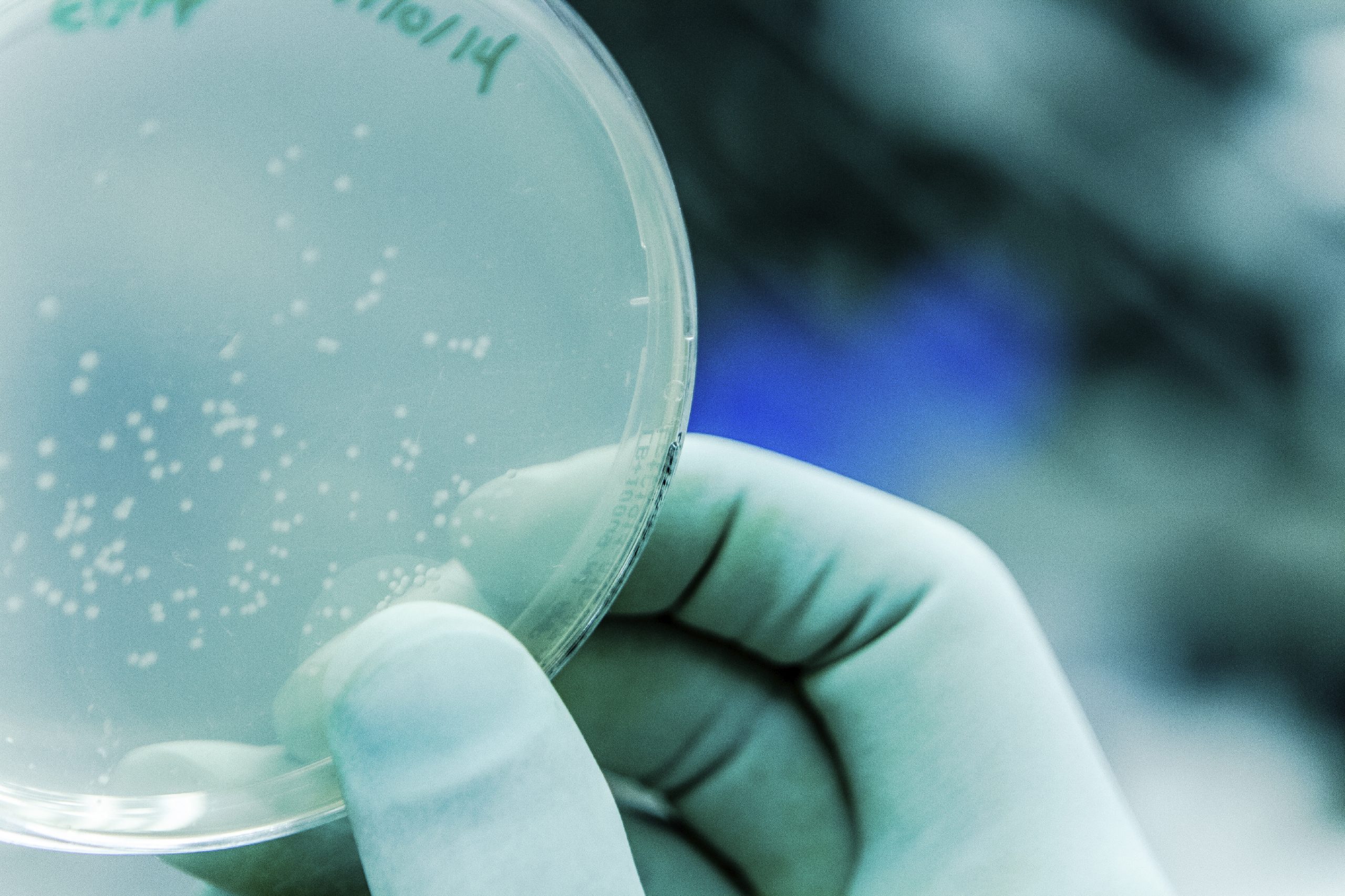 Danish researchers at Copenhagen University Hospital Rigshospitalet have succeeded in developing human follicles on a totally cell-free synthetic ovarian tissue “scaffold” created by bio-engineering. As far as researchers are concerned, this would be a better alternative “to infertility caused by some forms of intense treatment” to combat cancer or other treatments that affect fertility (for early menopause, multiple sclerosis and beta thalassemia, etc.).

Women can now have their ovarian tissue harvested before undergoing treatment. It can then be reimplanted post recovery to restore fertility. However, the tissue can be colonised by cancer cells and, although the risk is low, it can cause the disease to recur once implanted in the body.

Without cells, the synthetic ovarian tissue scaffold is a combination of proteins and collagen. Researchers harvested follicles at the early stage in women whose ovarian tissue was frozen to preserve their fertility. They then “inoculated” the artificial ovarian tissue “with hundreds of follicles“. The team implanted an artificial ovary “containing 20 human follicles in a mouse”. Three weeks later, one quarter of the follicles had survived and developed.

“It’s the first time that isolated human follicles have been able to multiply in this way”, explained Dr Susanne Pors from the Laboratory of Reproductive Biology at the Copenhagen University Hospital Rigshospitalet. However, she believes that “it will be many years before the experiment is conducted in women”.

According to Professor Richard Anderson at Edinburgh University, “an artificial ovary capable of supporting development of the follicle and the egg within it would be very valuable scientifically in that it would help scientists develop new tests and perhaps treatments for infertility”.